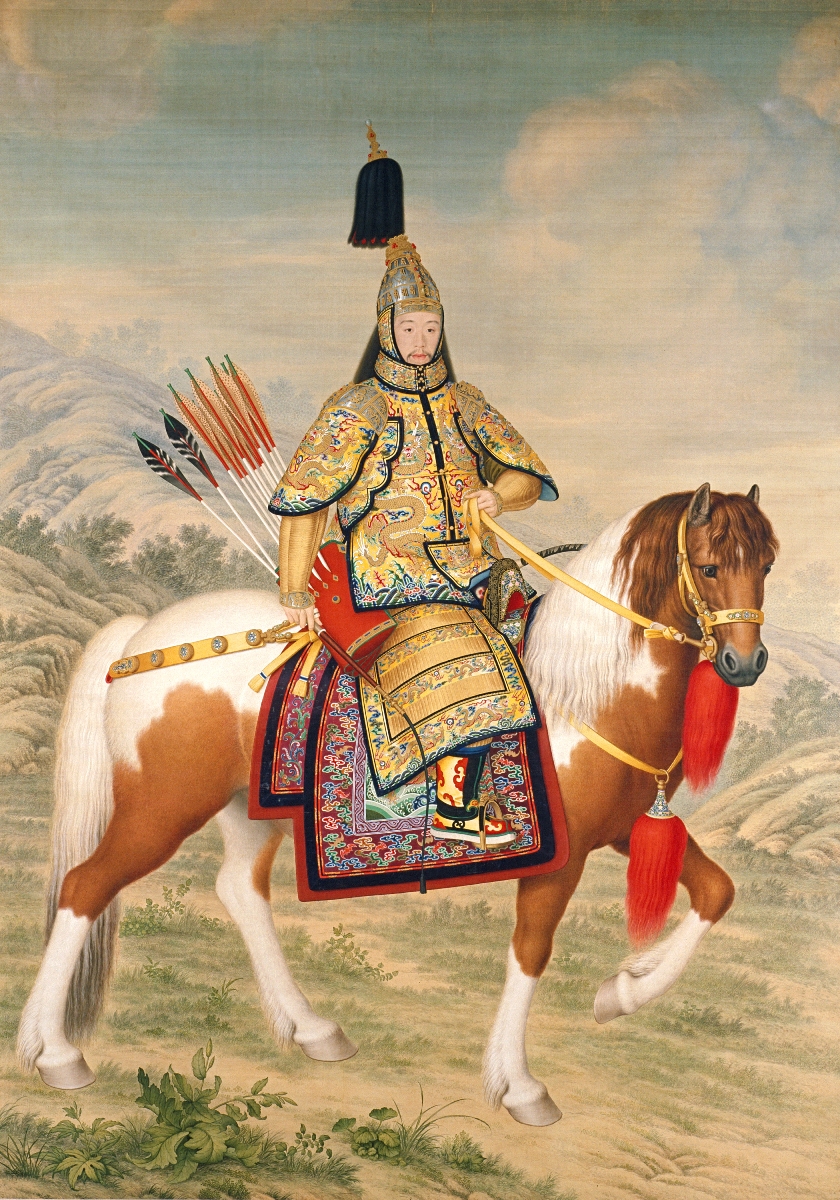 The exhibition A Golden of China: Qianlong Emperor 1736-1795 opens today at the NGV International. The exhibition draws on the collections of the Beijing’s Palace Museum in the Forbidden City to tell the story of the great eighteenth-century Qianlong Emperor who ruled China for almost sixty years. He was the fourth emperor of the Qing dynasty and the longest living emperor in Chinese history.

The Qianlong Emperor’s long 60-year reign (1736–1795) was a particularly fascinating time in China’s history. Under his rule, China was the wealthiest and most populous nation in the world. Qianlong’s ability to preserve and foster his Manchu warrior-huntsman traditions whilst adopting the Confucian principles of political and cultural leadership, resulted in the successful governing of 150 million Chinese people. It was his ability to adopt Chinese ways, yet honour his Manchu traditions that made him one of the most successful emperors of the Qing dynasty. The Qianlong Emperor studied Chinese painting, loved to paint and particularly loved to practice calligraphy. The Emperor was also a poet and essayist and wrote over 40,000 poems and 1300 pieces of prose are recorded in his collected writings. Aside from his own art practice, Qianlong combined his passion for collecting art with his role as preserver and restorer of Chinese cultural heritage. He also embraced the arts of other cultures: European, Japanese and Indian. The paintings of artist Giuseppe Castiglione, an Italian Jesuit brother rsient at the court of the Emperor plays a key role in the exhibition, just as he did at the court. Visitors to the exhibition are greeted by Castiglione’s large-scale portrait of Qianlong Emperor on horseback, dressed in traditional ceremonial armour. The pose is clearly inspired by the tradition of Royal Equestrian portraits in Europe, but Castiglione painted it using the Chinese technique of coloured ink on silk.

The exhibition puts the spotlight on Qianlong’s reign and art in five separate sections; Manchu Emperor, Son of Heaven, Imperial art under the Emperor’s patronage, Imperial art of religion and Chinese scholar, art connoisseur and collector. The exhibition is rich in portraits, landscapes, decorative arts and textiles, weapons and calligraphy.

Lecture (part of a lecture series, you can book for one or all three lectures here)

Qianlong Emperor was the foremost collector of Chinese art. The Qianlong Emperor assumed the role of a  traditional Chinese scholar. Said to be a child prodigy, he was a poet, calligrapher and painter. He played the multiple roles of collector, connoisseur, art historian, curator, registrar and conservator. The Emperor combined his passion for collecting with his role as preserver and restorer of the Chinese cultural heritage. He had the vision of creating a new golden age modelled on the ideals of the past. Discover the Emperor’s hidden treasures from the Palace Museum in the Forbidden City.

Lecture | The Lie of the Land – John Dixon Hunt 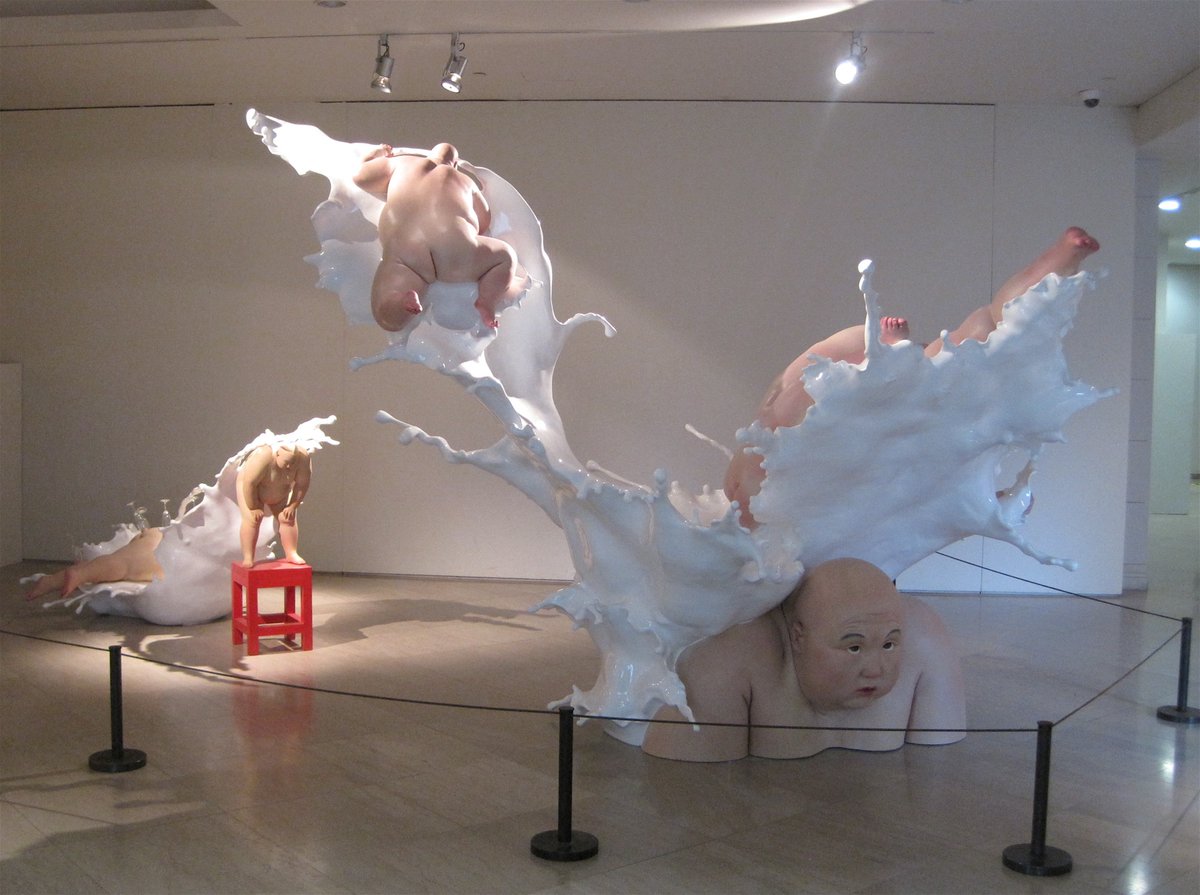 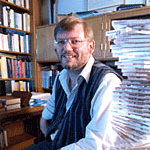