Postdoctoral Research Associate, School of Letters, Art and Media, the University of Sydney Node of the ARC Centre of Excellence for the History of Emotions – deadline 24th April 2015

Tales from the Crypt. Museum Storage and Meaning (edited volume) – deadline May 15, 2015

Fabrications: The Journal of the Society of Architectural Historians, Australia and New Zealand, Call for Papers Vol. 26, No. 2 on Networks and Flows – deadline 10th October 2015 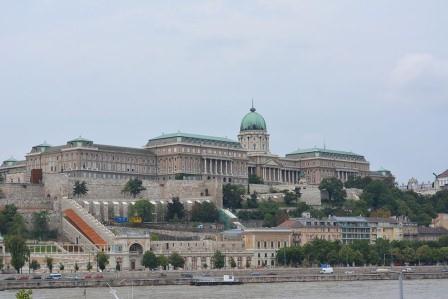 Talk and Launch: ‘The Three Ages of Terence’