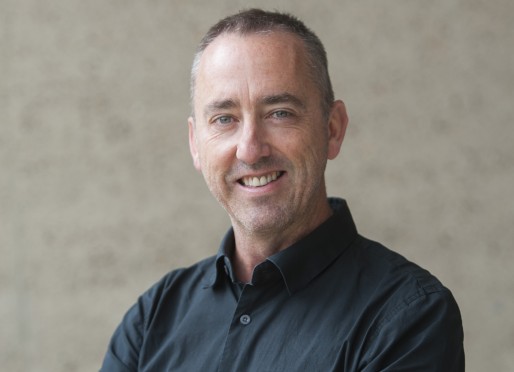 The Board of Geelong Gallery today announced that Jason Smith will take over as new director following Geoffrey Edwards’ departure at the end of April 2016.

Jason Smith is an internationally recognised public art museum director and exhibitions and collections curator who has worked in the art museum sector for 25 years. His appointment builds on Geelong Gallery’s commitment as Australia’s foremost regional gallery to presenting exhibitions of vision and national significance.

Currently the Curatorial Manager of Australian Art at Queensland Art Gallery/Gallery of Modern Art, Jason Smith was the Director and CEO of Heide Museum of Modern Art from 2008 to 2014 during which time he led the critically acclaimed reinvigoration of the Museum’s cultural programming and artistic direction. He was the Director of Monash Gallery of Art from 2007 to 2008 and held the position of Curator, Contemporary Art at the National Gallery of Victoria from 1997 to 2007 where he worked closely with many leading Australian and international contemporary artists. He has curated over 40 exhibitions and has written on the work of more than 150 artists for a range of publications.

Chairman of the Geelong Gallery Board, Terry Wills Cooke said, the Board is delighted with the appointment of Jason Smith to the role of Director of the Geelong Gallery. He brings to the community of Geelong a reputation for excellence in gallery and museum management and innovative artistic direction. The Gallery’s membership and the broader community of Geelong will benefit from Jason’s vision and enthusiasm as we move into a phase of redevelopment and change for the Gallery and for the arts precinct of Geelong. We are delighted to welcome Jason to Geelong following the retirement of long term Director, Geoffrey Edwards. We are grateful to Geoffrey who established the Geelong Gallery as one of Australia’s leading regional galleries during his fifteen year tenure.

Jason Smith said “I am honoured and delighted to have been asked to lead the next phase of Geelong Gallery’s already long and illustrious life as one of Australia’s oldest and most important public art galleries. Geelong Gallery holds a magnificent collection of 19th, 20th and 21st century art of national significance, and I look forward to working to ensure its ongoing relevance to the people of Geelong and audiences throughout the state and nation. I wish to acknowledge the immensely happy and stimulating time I have enjoyed with Queensland Art Gallery / Gallery of Modern Art and the collegiality of the Gallery’s dynamic, expert curatorial team. I have enjoyed and learned from Chris Saines’ inspiring leadership. I look forward to working with the exceptional staff of Geelong Gallery.” 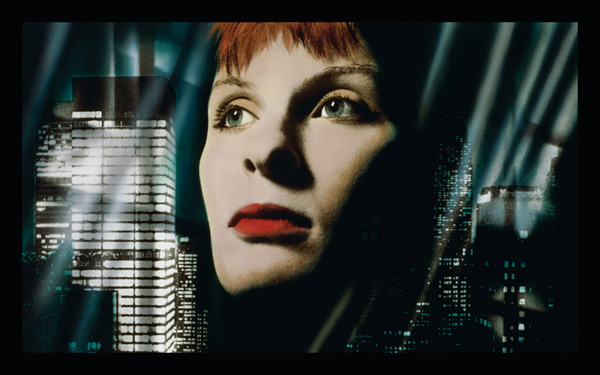 News and Writing on Art and Art History 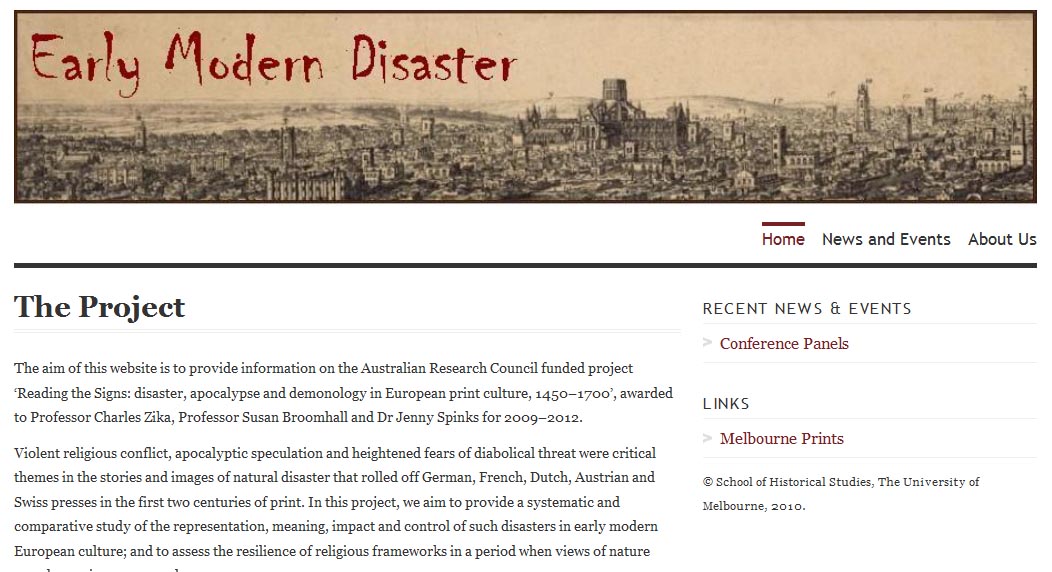