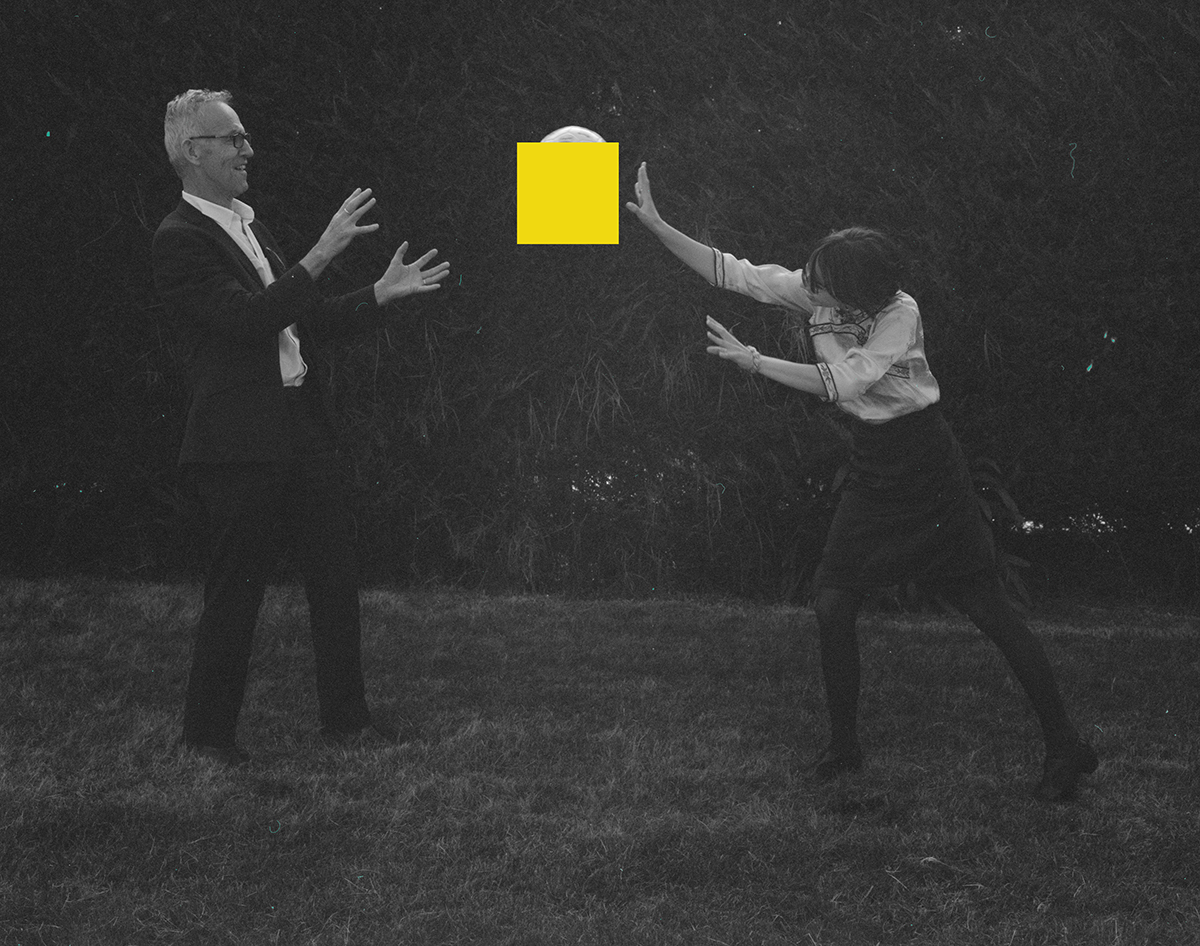 Exhaustion Builds comprises of sculptural works that objectify emotional states. The sculptures articulate efforts made by bodies to level with their environments, like a rescue dog shedding its winter coat in the heat.

Drawing on works from the Renaissance, such as Heironymus Bosch’s The Garden of Earthly Delights(1503–1515) and Andrea Mantegna’s Agony in the garden (1457-59) Angela Brennan engages with the temporal instability of such works through improvised paintings, while Glenn Barkley draws on the surreal elements of the natural world depicted in these paintings in order to create a series of wildly animated ceramic sculptures and wall hangings.

Join David Capra and Teena the Dachshund for the Melbourne launch of Eau De Wet Dogge. This new fragrance celebrates the artist’s dog’s infamous bath time. Moist fur, soap suds and soil unite at the base to give this perfume a uniquely musky charm. Sour top notes of slobber and dog breath add alluring nuance.

The official launch of Eau De Wet Dogge will be Tuesday 8 March from 5pm. 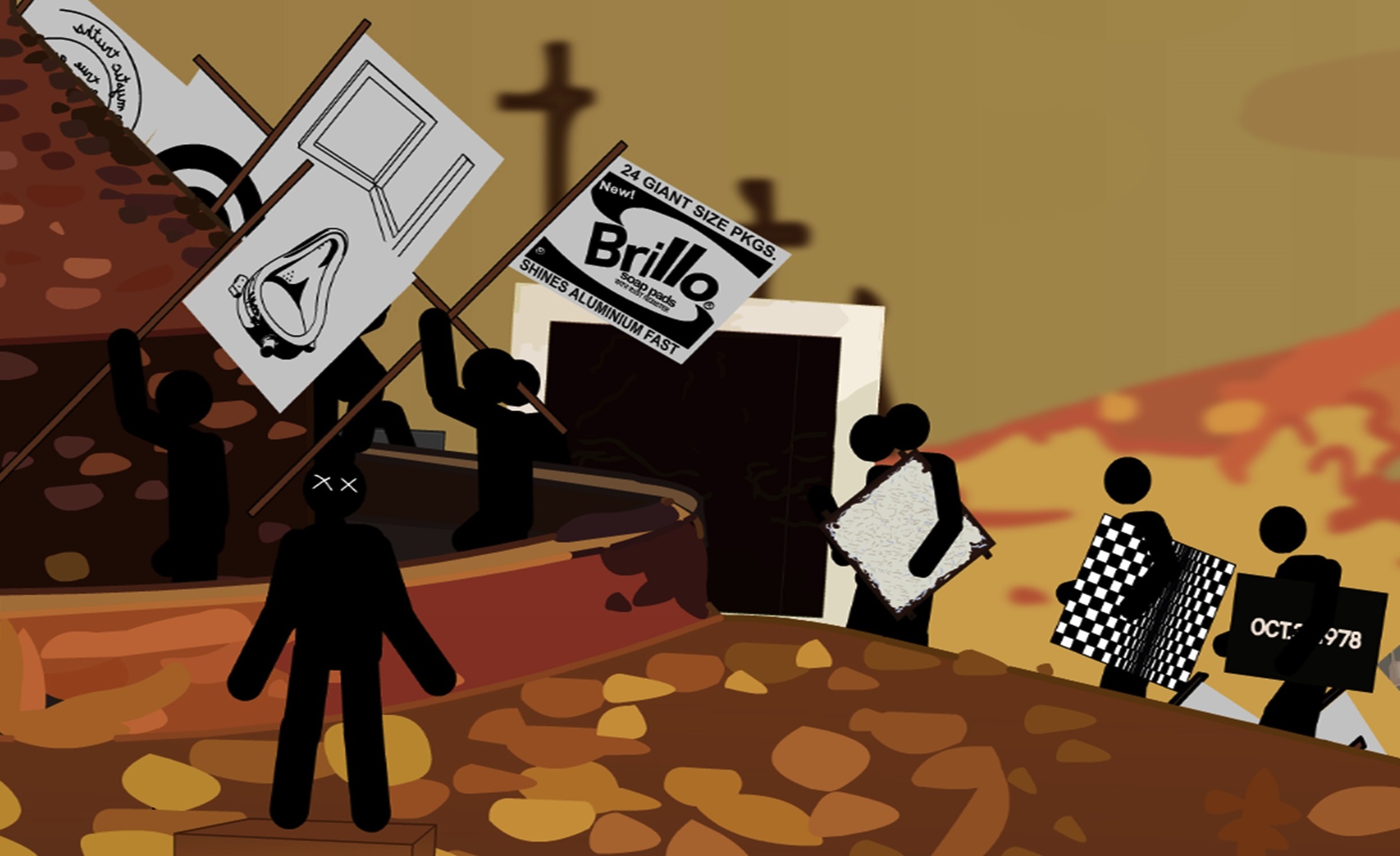