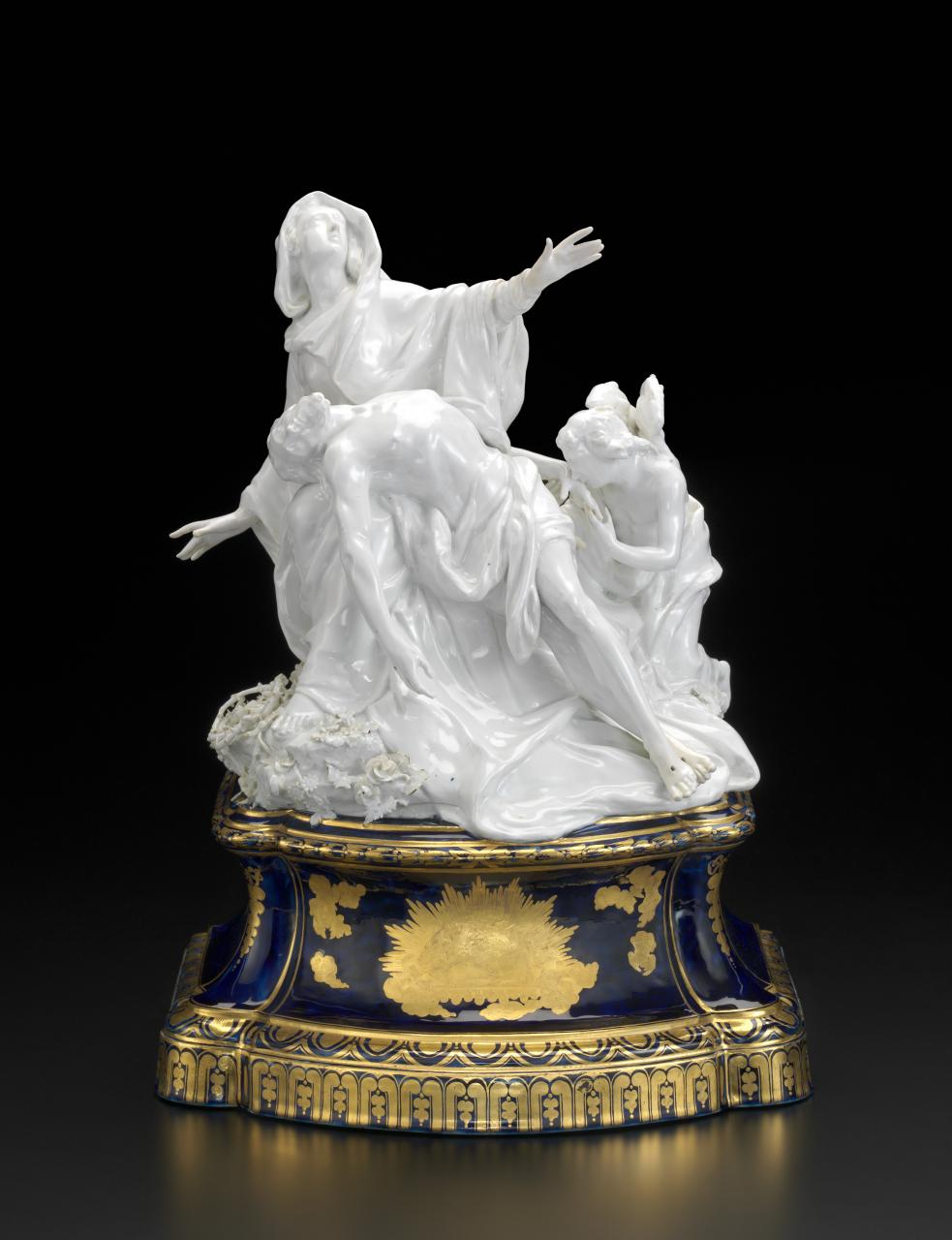 A new exhibition at the NGV will celebrate the gallery’s excellent collection of eighteenth-century porcelain sculpture. The exhibition opens this weekend and will offer a window into eighteenth-century life in Europe. The collection is the largest of its kind in Australia and holds examples of many rare porcelain sculptures, such as one of only three examples of the Chelsea Porcelain Factory’s Pietà (you can read more about the Pietà in an article by NGV curator Matthew Martin here).

Whilst today porcelain sculptures are often considered ‘decorative’ items, in the eighteenth century many of the finest artists of the time were drawn to the novel medium. The exhibition will include the work of key modellers such as Johann Joachim Kändler (the era’s most important ceramic sculptor) Franz Anton Bustelli, Johann Peter Melchior and Giuseppe Gricci, court sculptor to King Charles VII of Naples.

The exhibition also includes rare porcelain sculptures of popular eighteenth-century London stage actors including Kitty Clive, Henry Woodward, David Garrick and James Quinn. Collected by wealthy members of the elite, these figures give insight into the growing culture of celebrity in eighteenth-century England and demonstrate how porcelain became an important medium for the dissemination of popular imagery. Another highlight is the exceptionally rare Goffredo at the tomb of Dudone, modelled by Giuseppe Gricci for the Neopolitan Capodimote factory, which portrays an episode from Tasso’s great Renaissance epic poem Jerusalem liberated.

Due to the fragile nature of porcelain sculpture, NGV conservators have undertaken five months of restoration work to return many of these pieces to display. One sculpture, by the Italian Doccia factory of a shepherd and his companion, will be displayed for the first time in more than twenty years. Individual fingers no more than 2mm across were remade from porcelain and skilfully attached to the shepherd’s hand, an incredibly delicate procedure that required three attempts. Conservators have also removed discolouration from other pieces enabling them to be displayed once more in all of their original beauty. 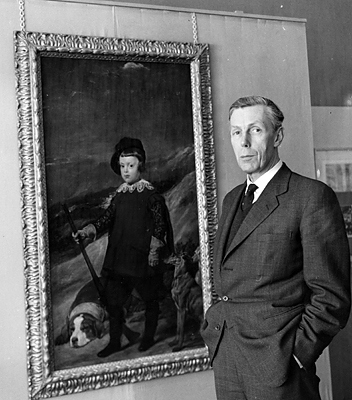 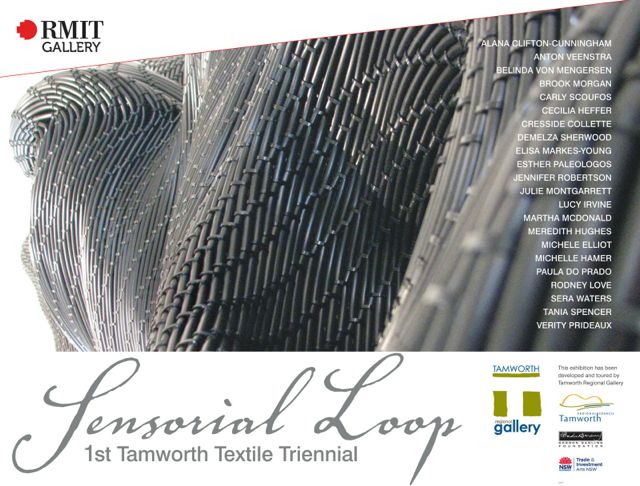 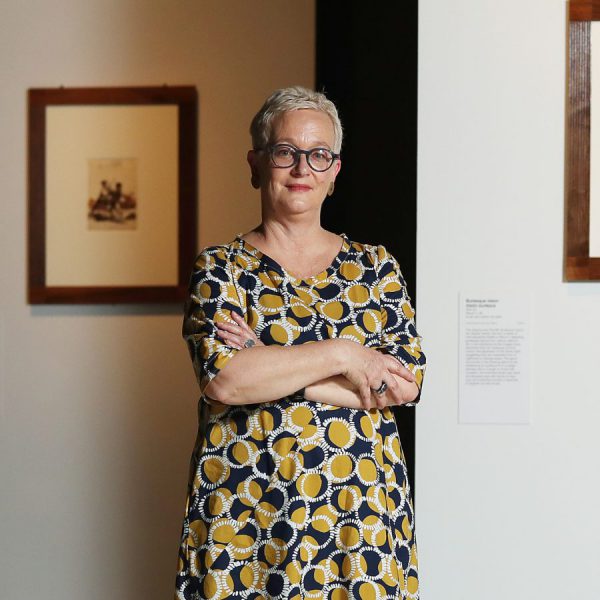