“Allow me to describe a most marvelous phenomenon as witnessed by myself and family on Wednesday evening from half past 6 o’clock until about 8 o’clock. I was sitting at the time at my back door…

…through a rift or opening in the trees planted in the street in which I live, my eye was suddenly arrested by the appearance, apparently of numberless vehicles in the shape of ladies hats, which were in quick succession following one another on the top of the hill and going down towards Belgrave.

I am aware that strange things are sometimes seen, caused by the refraction of the sun’s rays, but that must be, I suppose, while the sun is above the horizon. But in this case the sun had set before I saw them at all, and they continued to pour along until darkness shut them from my sight.”

1. confused temporal and material signifiers in objects and images which imitate an earlier period, style or fashion

Sean Peoples graduated from the Victorian College of Arts with a Bachelor of Fine Art in 2006. His recent solo and group shows include ‘Sorting Demon’ at Gertrude Contemporary 2015, ‘Primavera 2014’ at Museum of Contemporary Art 2014 and ‘Channel G’ at West Space 2013. Sean is one half of The Telepathy Project, a collaboration formed in 2005 with artist Veronica Kent. Together they have undertaken an Australian Council for the Arts Barcelona residency, Last Ship residency in Mumbai, and a Bundanon Trust residency. Recent Telepathy Project exhibitions and performances have been held for MONA’s Dark Mofo festival, Hobart, Tasmania, 2015, Melbourne Now, National Gallery of Victoria, Melbourne, 2013–14, and Whisper in my mask, TarraWarra Biennial, the TarraWarra Museum of Art, Victoria, 2014. Contact: Sean Peoples | snppls@gmail.com | thetelepathyproject.com | seanpeoples.com

LENTO VIOLENTO (translated from Italian as ‘SLOW AND VIOLENT’), is a subtype of Hardcore and Electronic Dance Music, generally produced between the speeds of 70 and 120 BPM. This substyle of music incorporates a hard bass kickback, a hangover from Techno style and a placeholder for Hardstyle subset. The vocals and lyrics may or may not feature dark/acidic undertones.

who… does this bitch… think she is…

… but On a larger scale, LENTO VIOLENTO investigates subcultures that display and uphold visual forms of affectual violence – torn, ripped, worn, left to rot….cuddly ….current wayward identification politics are anchored by the frayed and dog-eared edges of mass cultural subconscious.

Inspired by commercial imaging and material frameworks of identification, these pieces drift between emotionless objectification and heartfelt grievances.

Spencer Lai combines skilled and unskilled processes that utilize techniques of bricolage and applique, generally working with sculptural assemblage and CGI animation. Spencer’s work experiments with the lexicon of design, fashion, and window display, with specific focus on subcultures, identity and aesthetic cultures. Their process involves the collation and editing of found and personal materials, objects and clothing to reflect and disseminate narratives surrounding consumerist cultural consciousness.

Spencer completed their BFA (with Honours) from VCA in 2014. A selection of recent exhibitions include: An Awful Leisure (as Monica’s Gallery) at Pansy (2016); The Bathhouse Show curated by Ella Krivanek in collaboration with Dorothy Siemens, Tokyo (2016); youth, born at brunch (from a Wish) at George Paton Gallery (2015); CABIN FEVER CREATURE and Boulevard (as Monica’s Gallery) at Gertrude Contemporary, both curated by Centre for Style (2015); the smell of an oily rag at Fort Delta (2015), do you want me to come downstairs, with rollers in my hair? (as Monica’s Gallery) at BLINDSIDE (2014). Contact: Spencer Lai | spencer.ky.lai@gmail.com  | http://www.spencerlai.info | 0448 667 028 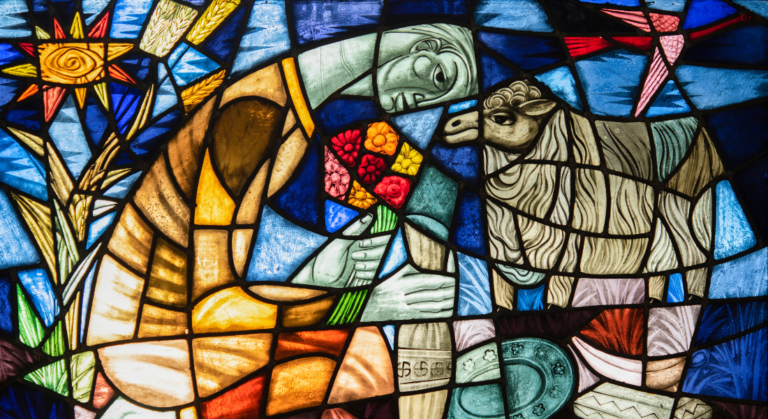 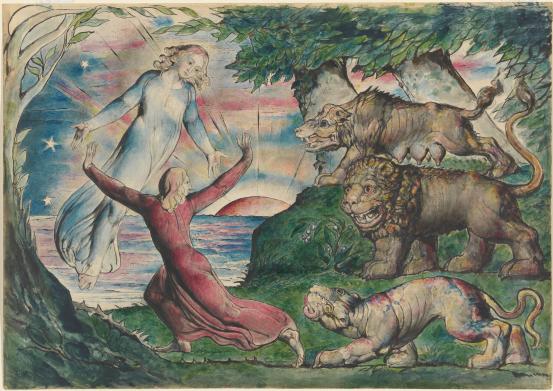 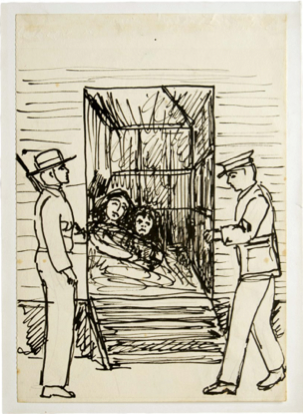