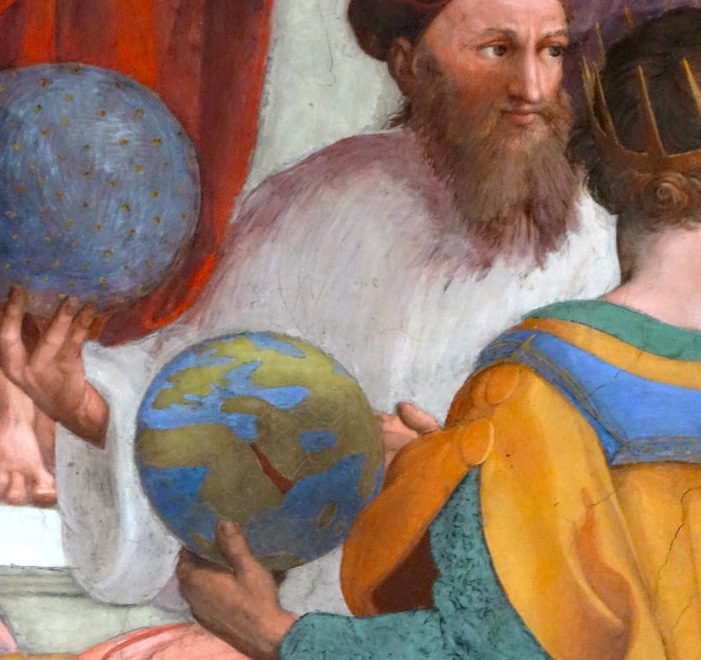 In this lecture Professor Nagel will present his recent research on ideas of Asia and America in Renaissance Europe.

The decades after 1492 brought Asia closer to Europe than it had ever been. The art, cartography, and literature of the period we call the High Renaissance expanded to imagine a new convergence of worlds where East rejoined West and New neighboured Old.

Alexander Nagel is Professor of Fine Arts at the Institute of Fine Arts in New York City. His research is focused on early-modern Italy, but he is also engaged with Modernist and contemporary art. His most recent books include Medieval Modern (2012), The Controversy of Renaissance Art (2011), and, with Christopher Wood, Anachronic Renaissance (2010). He is a contributor to both Cabinet magazine and the London Review of Books, and recent essays and debates have appeared in Artforum, October, and in the catalogue for the Whitney Museum’s retrospective on Jeff Koons. Nagel’s honours and awards include the College Art Association’s 2012 Charles Rufus Morey Prize for the Best Monograph in Art History, and the Renaissance Society of America’s 2002 Phyllis Goodhart Gordon Prize for Best Book in Renaissance Studies. From 2004-2006 he served as Andrew W. Mellon Professor at the Center for Advanced Studies in the Visual Arts in Washington DC.

Free. All Welcome. Register on the University of Melbourne website. 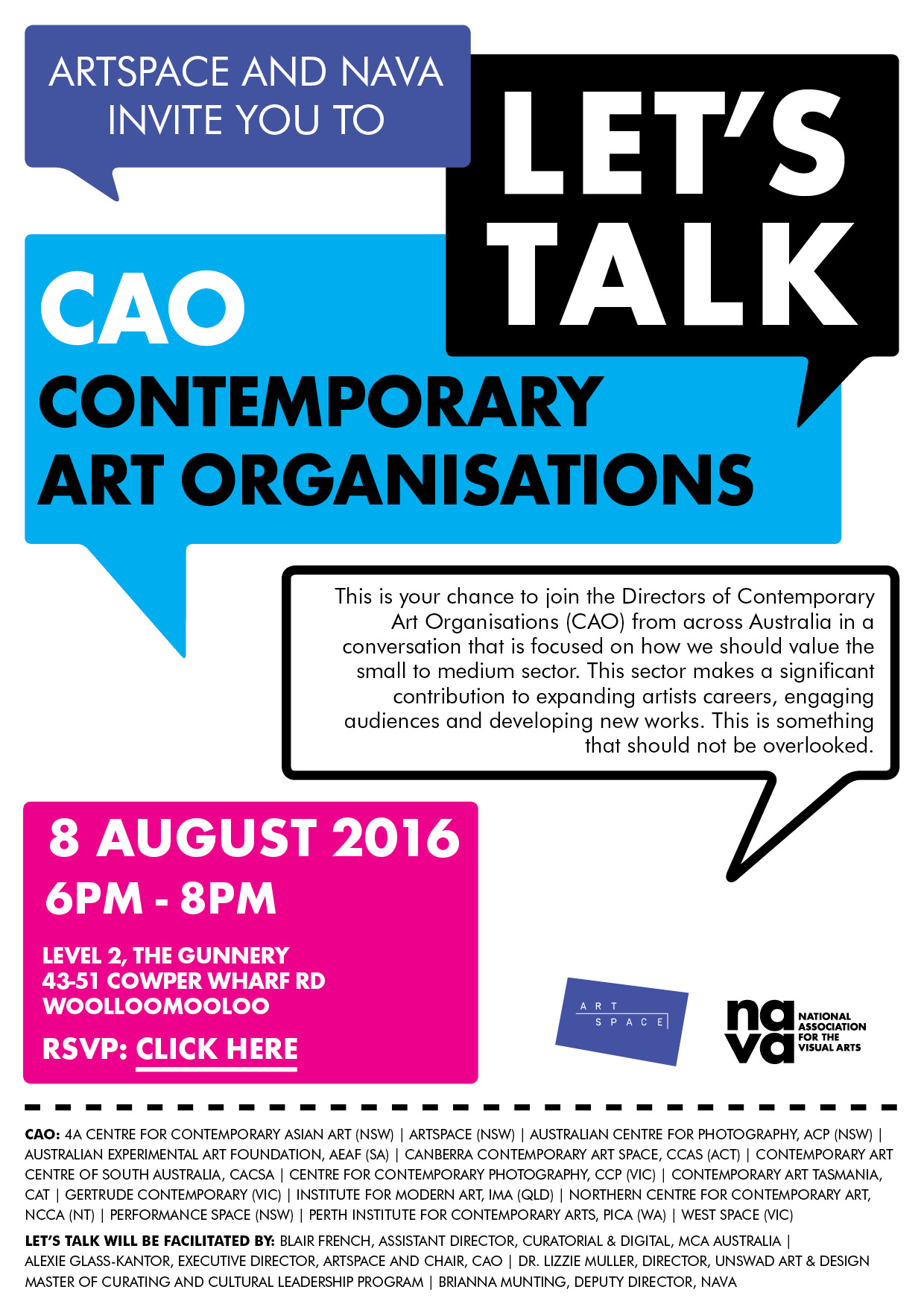 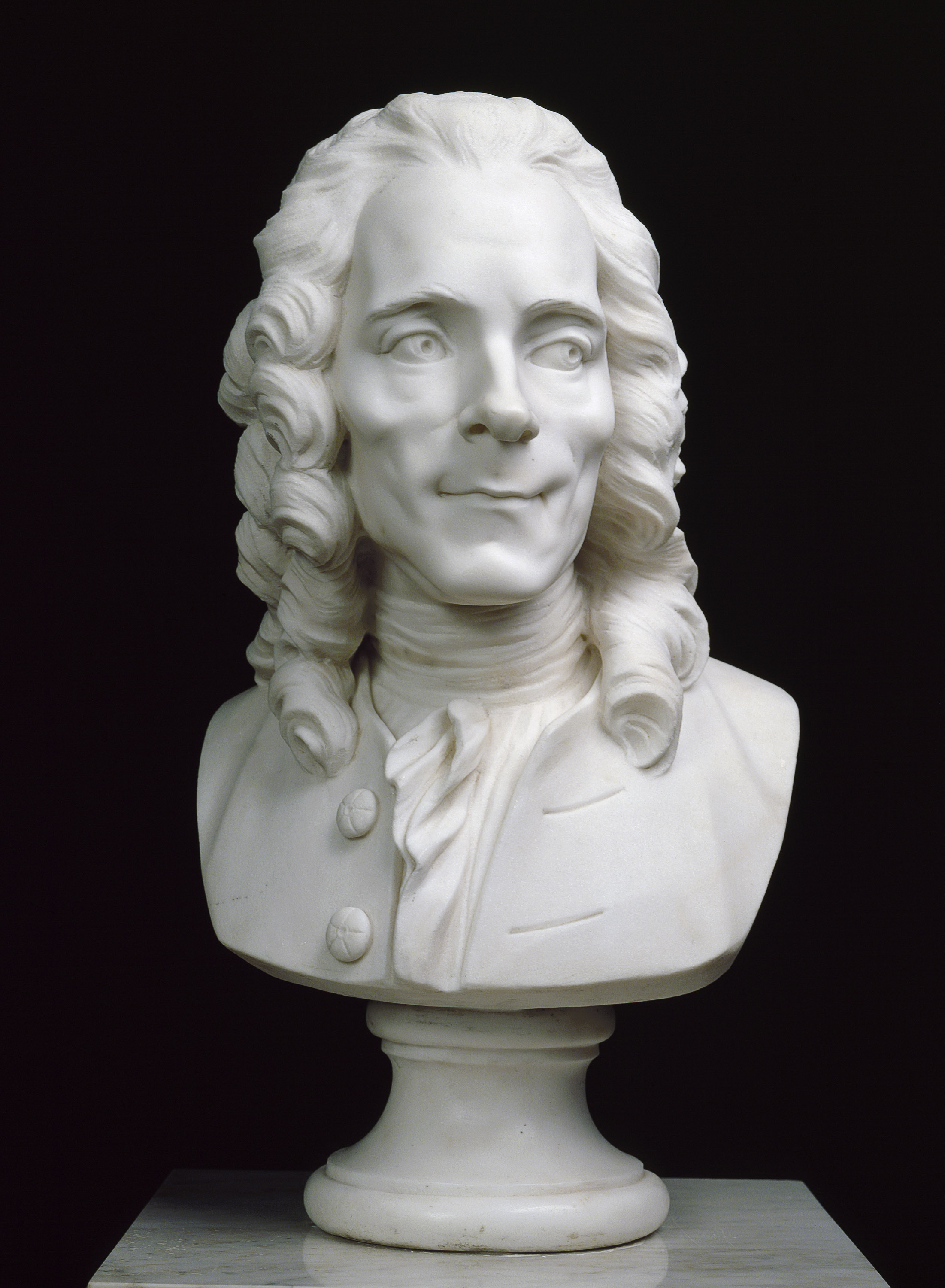