To coincide with International Women’s Day NAVA has released a report on gender representation in the contemporary visual arts has been released today. What it reveals – that there is a continuing imbalance of power with men holding more positions at senior levels and male artists significantly better represented by commercial galleries – is hardly surprising to anyone working in the arts. Nonetheless, reports that bring together hard data on these issues are important and hopefully it prompts further discussion we continue to see these imbalances being addressed. As Tamara Winikoff, Executive Director of the National Association for the Visual Arts (NAVA) observes, ‘Despite the reputation of the arts as challenging outdated paradigms, it continues to fail on gender issues. Old habits die hard. We thought we’d won the battle in the 80s when the spotlight was shone on the systemic privileging of men in the arts. I hope this excellent report will rekindle the discussion and bring about a much needed change.’

The report is written by Elvis Richardson, and artist who has been publishing data on gender representation in Australian contemporary visual art since 2008 on her blog CoUNTess: Women Count in the Art World. Richardson’s aim, as stated when she initially conceived the project, is that she is ‘doing some overdue statistical research confirming what many have been discussing too quietly; the systematic gender inequality in the art world.’ Statistics and data are incredibly important for these discussions, while our impressions of what are going on are probably largely accurate, too often when issues about gender imbalance are raised, those who wish to shut down such discussions dismiss them as misconceptions from disgruntled people. The statistics reveal basic truths and are much harder to simply dismiss.

Cruthers Art Foundation chair and project steering committee member John Cruthers says in the release that, “The report should be used to guide funding organisations, galleries, museums, exhibitions, foundations and arts media in areas of gender representation and gender equality. It also establishes a significant benchmark for gender representation in the Australian visual art sector so that our future progress towards equality can be quantified.” Let’s hope it is used as a tool for real change.

You can read the full report on this website, below are some of the findings in brief:

The report highlights that: 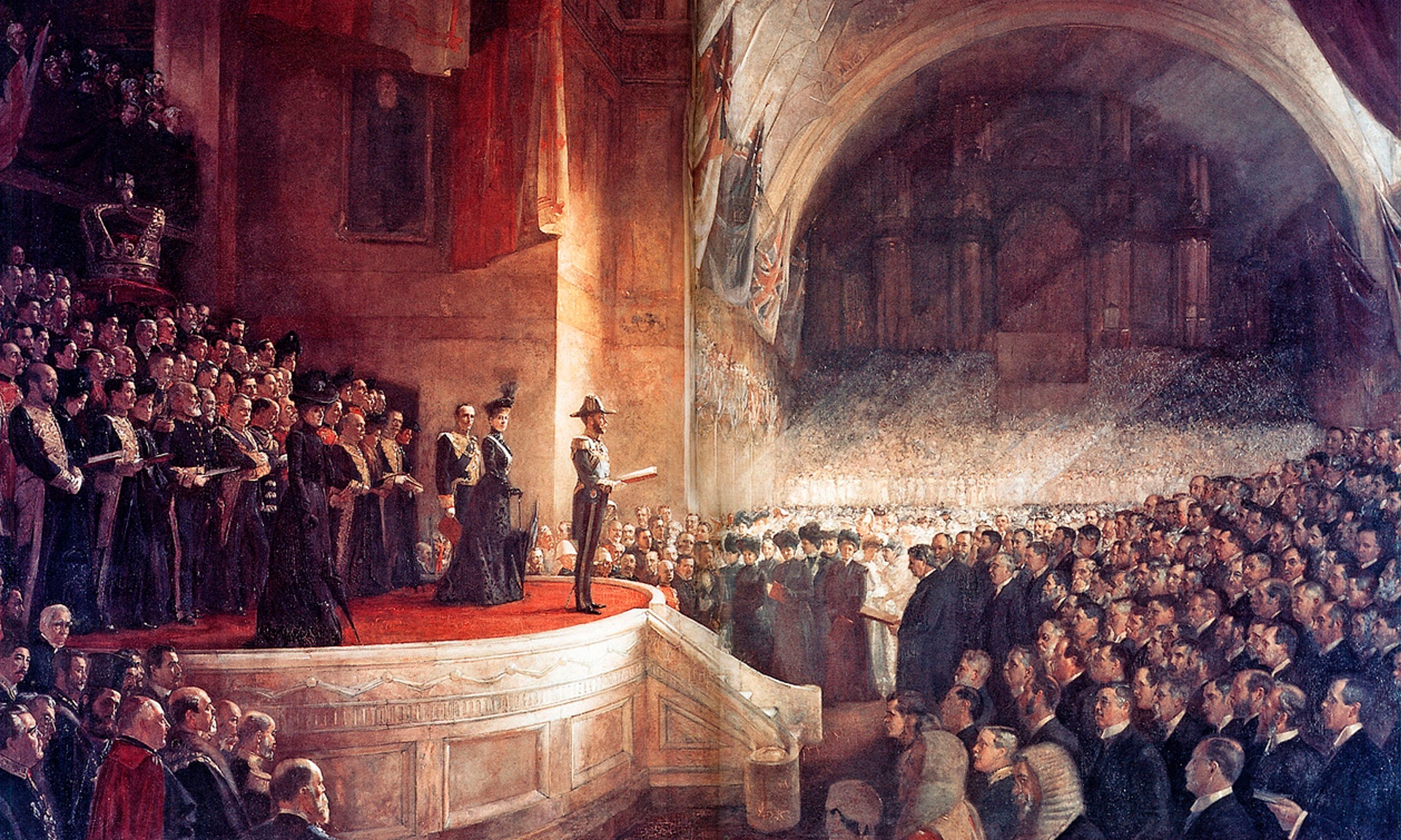 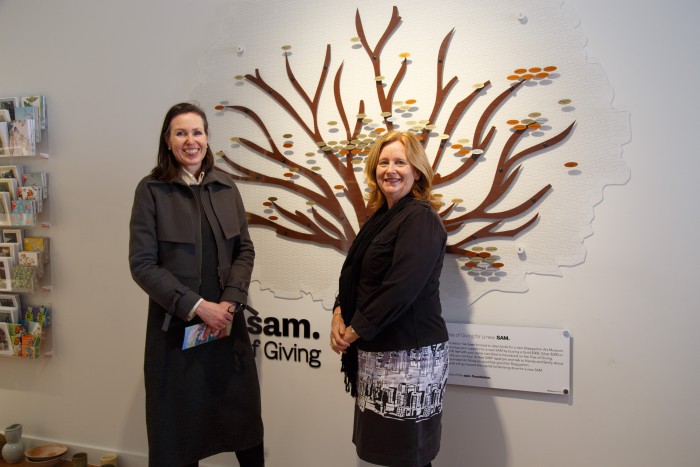 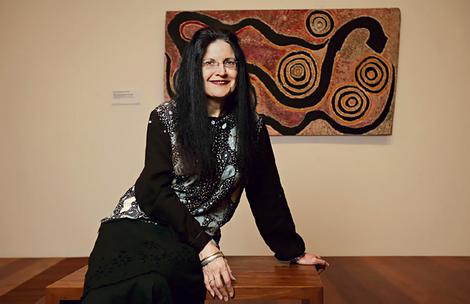