Nikos Pantazopoulos completed a Bachelor of Fine Arts at the Victorian College of the Arts, Melbourne in 1998, a Masters of Fine Art at Goldsmiths College, London in 2007, and a PhD at Monash University, Melbourne in 2013.

WRITING & CONCEPTS: Lecture Series
Produced by Jan van Schaik. 5:00pm Thursdays, March > October 2016. RMIT Design Hub
http://designhub.rmit.edu.au/exhibitions-programs/writing-and-concepts-lecture-series
https://www.facebook.com/WRITINGANDCONCEPTS/
WRITING & CONCEPTS is a free public lecture series designed to explore the potential of writing as both a process and an outcome.The lectures will alternate between practitioners for whom the written form is their primary professional output and practitioners whose work manifests as exhibitions or events within the domain of contemporary art. 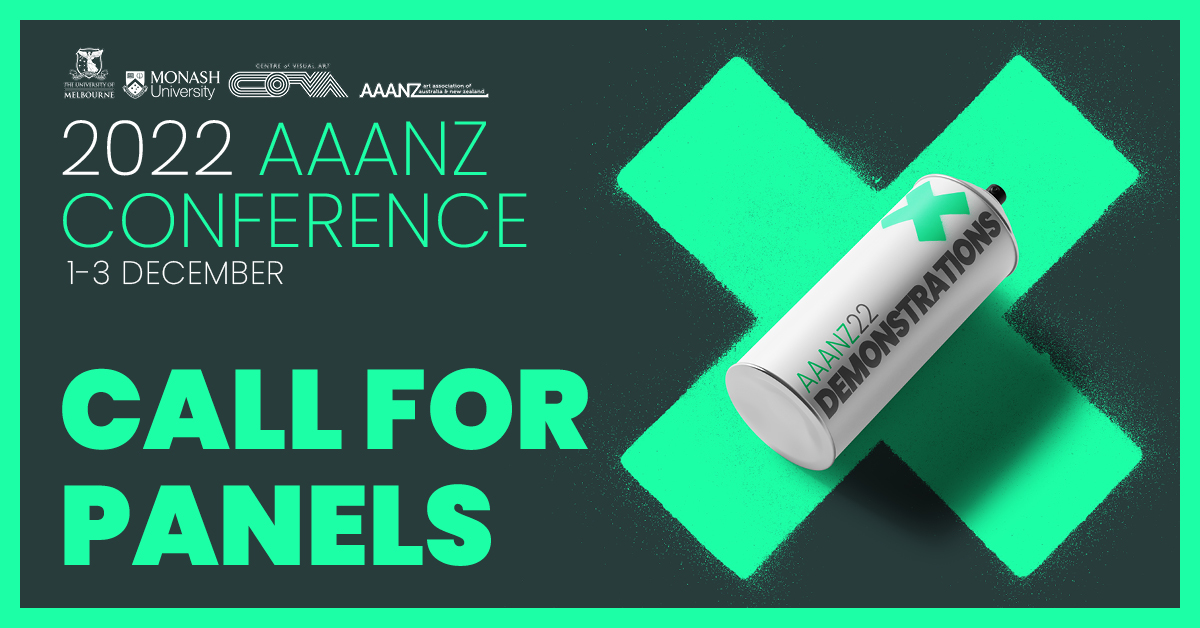 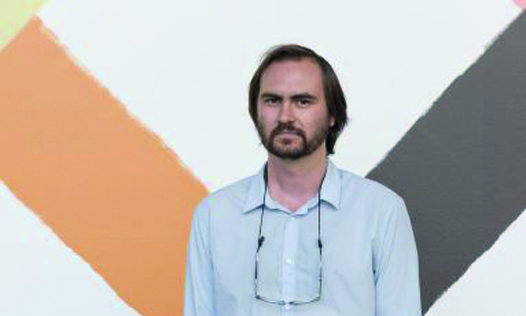