Esther Anatolitis is a writer and curator with an abiding interest in how art creates public space in all its forms. Her practice rigorously integrates professional and artistic modes of working to create collaborations, projects and workplaces that promote a critical reflection on practice.

With a focus on both system and constructive disruption, she has presented or collaborated on works across media and across the world. Esther’s writing has been published and translated widely in Australia and overseas. While experimentation is her writerly love, her influential blog spans critique, politics and culture. In 2016 she will exhibit her twenty-year INDEX-SYSTEM project at Mailbox 141. In 2017, she is a keynote speaker for Writing as Performance at the College of Creative Arts, Massey University, New Zealand.

Esther is Director of Regional Arts Victoria, co-curated Architecture+Philosophy for ten years, curated Digital Publics for UTV and FedSq in 2016, and is Curatorial Associate for Editions Vercorin 2018 in Switzerland. Former leadership roles include Melbourne Fringe, Craft Victoria, SYN Media and Express Media. At Arts & Edges (Kalgoorlie 2014), Esther led Special Agents, the counter-program of artistic interventions. Esther serves the boards of the Australian Centre for the Moving Image and Contemporary Arts Precincts, and is a former Chair of the Arts Industry Council of Victoria. 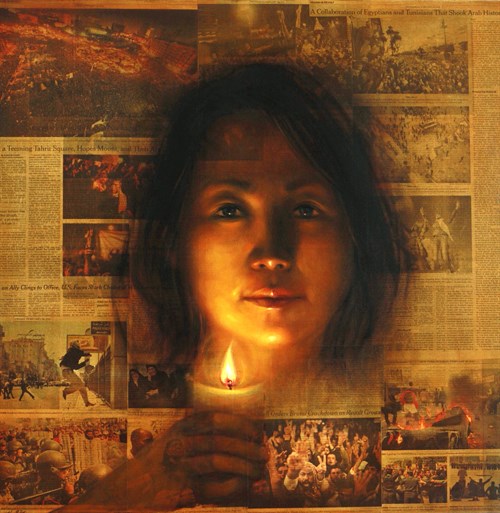 Study Day | Remembrance and The Expressive Arts | University of Melbourne 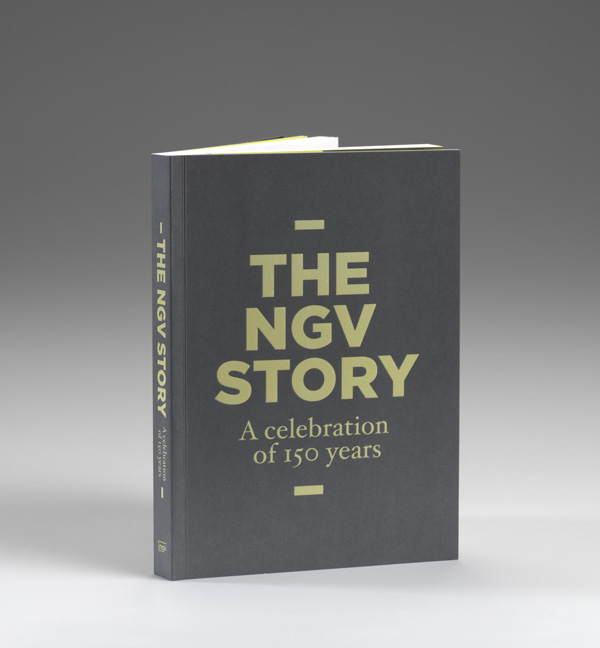