The NGV is asking for donations to support its acquisition of François Marie Poncet’s 1782 ‘Vénus’.

Poncet was a French sculptor who was a pupil of the famous Etienne-Maurice Falconet at the Académie Royale de Peinture et de Sculpture in Paris. He left for Rome in 1760 and spent much of his career in Italy. His first fifteen years in Rome seem to have been spent at the fringes of the Académie de France (he had twice entered the Prix de Rome but been unsuccessful), in contact with British, German and Scandinavian Neo-classical artists. In 1771 he was elected to the Accademia degli Arcadi, and on a journey to Paris in 1775, Poncet stopped in Lyon, where he was received (reçu) as a member of the Lyon academy. At Ferney he made a bust of Voltaire, a striking masterpiece of great realism and vitality. In 1777 he was elected a member of the academy of Bologna. His career as a sculptor revolved around imitation of the ancients, and his sculptures tend to tread a narrow line between imitation and original invention. This sculpture recalls the famous Capitoline Venus, which had been discovered in Rome in the seventeenth century.

From the NGV:
The NGV has a rare opportunity to acquire an outstanding eighteenth-century marble sculpture. Today we seek your support to make this possible.

Venus, the Roman goddess of love, is a major subject in the tradition of Western art and was a popular choice for artists in the eighteenth century. This tradition is superbly represented in the Gallery by an outstanding group of French paintings – but few equivalents in sculpture.

Poncet’s Vénus will be the first full length sculpture of its kind to enter the NGV Collection. Manifesting a concept of physical perfection, this is a beautiful work by a mature and esteemed sculptor at the height of his artistic practice.

We warmly thank you for considering a donation of any size to make this acquisition possible. All donations over $2 are tax deductible and can be made online; by cheque made payable to the National Gallery of Victoria; or in person at the NGV.

To find out more please contact Misha Agzarian, Head of Fundraising, on 03 8620 2392 or email misha.agzarian@ngv.vic.gov.au. 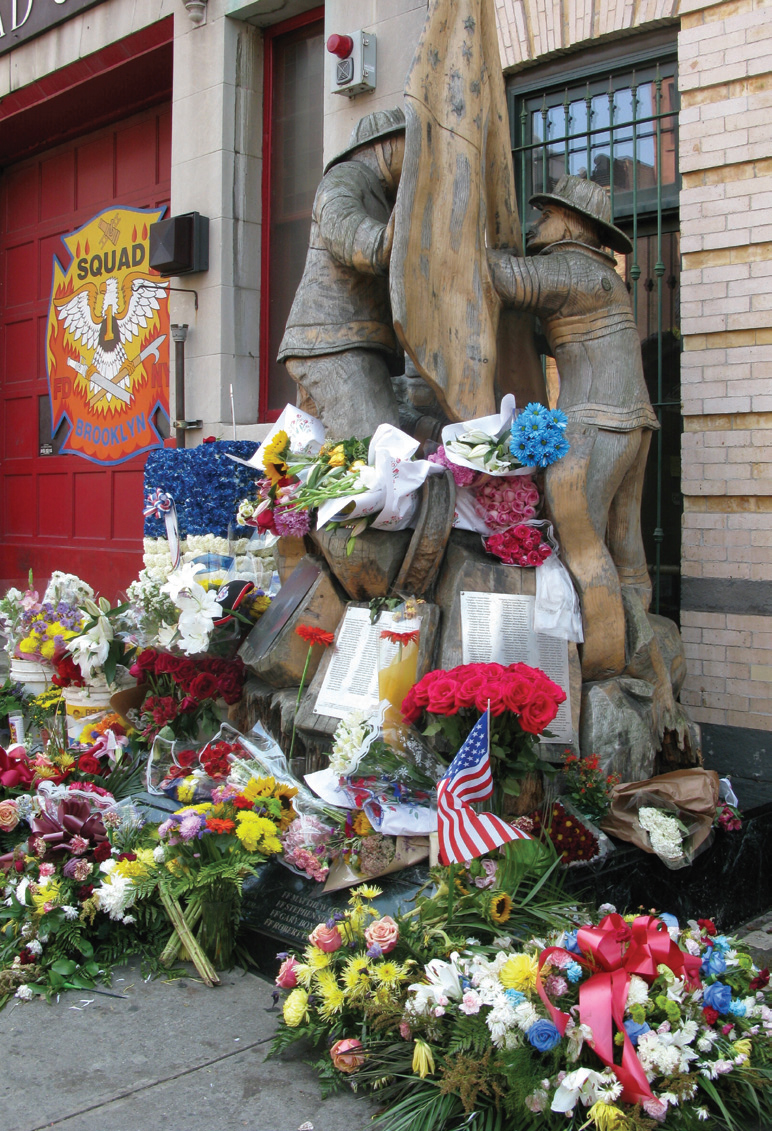