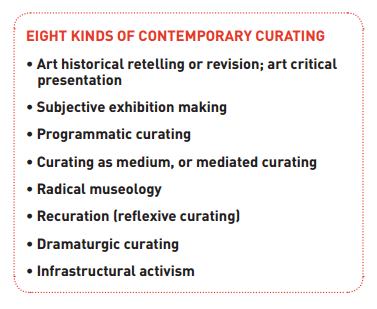 From Terry SmithAFTER INSTITUTIONAL CRITIQUE: CURATING AS A DISCURSIVE PRACTICE in Broadsheet Journal 45.1

The recent cuts and restructure of the Australia Council means that the arts sector is pushing harder than usual for arts to be a factor in the election. This week the Greens have proposed the idea for a ‘living wage’ for creatives to cover the fact that many artists are paid very little, or nothing at all, as they try to establish themselves. A report in Arts Hub on the first of several discussions organised by NAVA (National Association for Visual Arts) and Artspace looking at how to push a vote for culture onto the stage. Labor has promised to boost arts funding by $160 million if elected and promises to dump the Catalyst program.

An article by Sharon Verghis in The Australian on the rise of the private museum and how they’re changing the landscape and dynamics of art markets, cultural patronage and the building of cultural infrastructure.

A new issue of Broadsheet Journal includes an article by Terry Smith’After institutional critique: curating as a discursive practice‘, in which he discusses the shifting role of the curator and the rise of very distinct forms of contemporary curating.

The NGV has announced a huge MOMA show for its 2018 Winter Masterpieces (even before 2017 has been announced I think). It’s interesting to see MOMA partner with NGV, after the initially successful MOMA series at the Art Gallery of Western Australia fell apart in 2014. Indeed, this show sounds rather like the 2013 Van Gogh, Dali and beyond at AGWA, which was an excellent show and tightly curated despite its broad remit. The NGV exhibition at this stage sounds too large if it is to take up the entire ground floor, bigger is not necessarily better (except in marketing I suppose).

Apollo has published several reflections on the Tate Modern to mark the unveiling of its new extension. For example, former Tate curator (and now head of the NPG) Nicholas Cullinan argues that the Tate Modern’s new approach to display and temporary exhibitions was ‘largely responsible for making London arguably the centre of the contemporary art world, but far more importantly, making the UK a more visually literate society with a reinvigorated appetite for the innovative and the unfamiliar.’

Peril Magazine has an interview with Mikala Tai, director of 4A Centre for Contemporary Art in Sydney, in which she reflects on her role, Asian art in Australia and the so-called ‘Asian Century’. She notes that, ‘there has been a proliferation of exhibitions featuring artists that explore the idea of Asia and the everyday reality of living and working within Asia. However, I would yet to say that this is a dominance. It is merely a recalibration of focus. For decades – if not centuries – international Art history has predominantly been Euramerican in its focus so this so-called emergence of Asian artists on the international stage is simply a more accurate reflection of what is truly international.’ Read the full interview here. 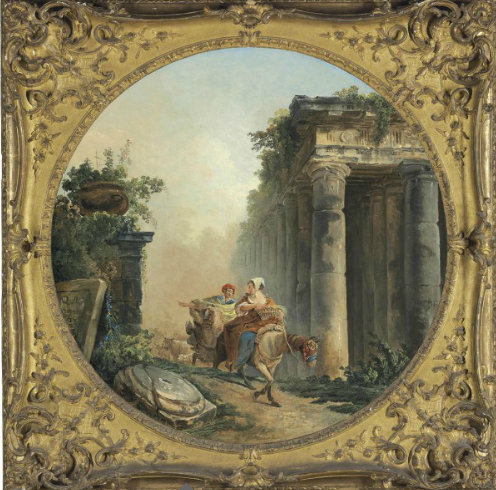 News and Writing on Art and Art History | June 8th 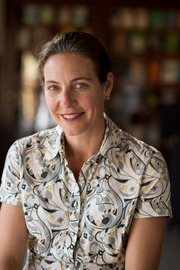 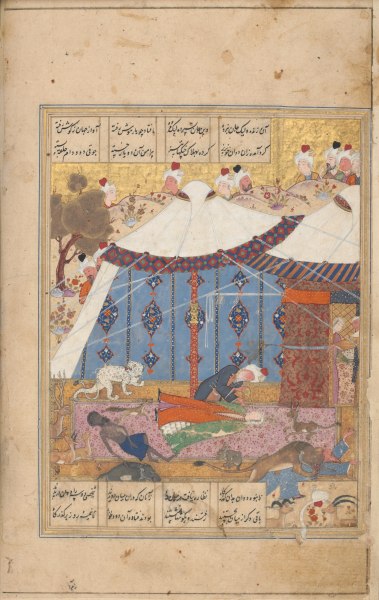