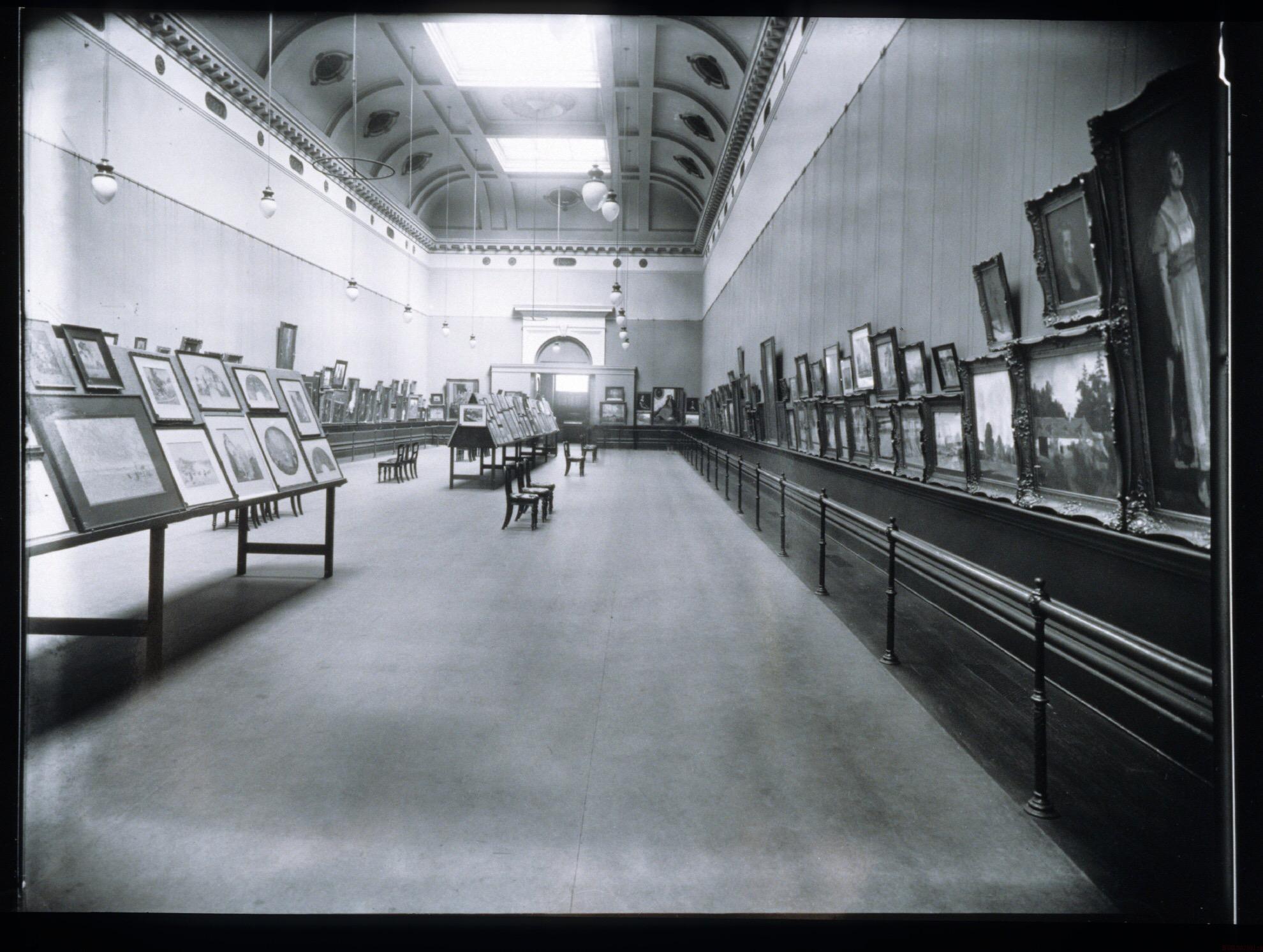 The Institute for Advanced Studies in the Humanities PhD Scholarships, The University of Queensland – deadline 18th July 2016

Preserving transcultural Heritage: Your Way or my Way? – International Congress (School of Arts and Humanities of the University of Lisbon, Portugal) – deadline August 31, 2016

A l’Orientale – Collecting, Displaying and Appropriating Islamic Art and Architecture in the 19th and early 20th centuries (Zurich and Schaffhausen, May 4 – 06, 2017) – deadline September 25, 2016