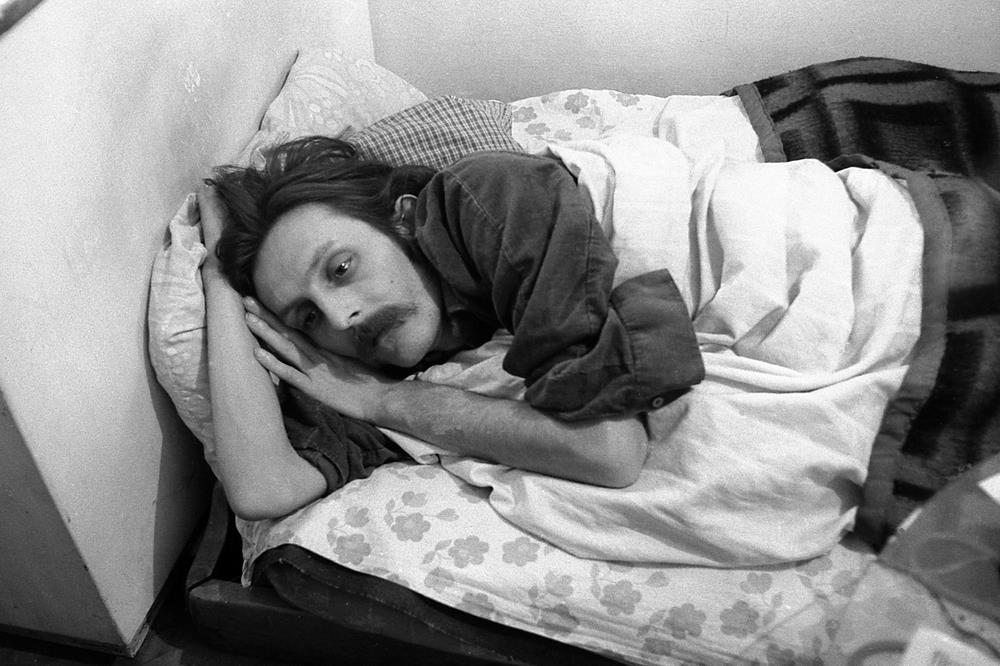 THIS TUESDAY 5th July: Panel Discussion – The trouble with remuneration: the tricky business of being an artist

In conjunction with West Space’s exhibition, The Trouble with Remuneration, there will be a panel discussion to explore different ways artists are engaged with contemporary economic realities: as survival, as challenge, as resistance, as opportunity.

Masato Takasaka is a Melbourne-based artist, known for both his performances as a lead guitarist in über-hip rock bands as well as his visual art practice. Takasaka thinks about his studio practice in musical terms, describing his aesthetic as an iPod Shuffle on endless repeat: playing the greatest hits of 20th century avant-garde art, with references to constructivism, dada, pop and minimalism alongside the back catalogue of his own greatest hits. Primarily working with found objects and materials to construct his gallery based installations, art and design histories collide in Takasaka’s mini-cities. Described as “techno-contemporary”, the exuberant chaos of his sculptural practice involves a process of working and re-working everyday materials in inventive ways to make something new.

The Debris Facility Pty Ltd undertook a Corporate Takeover of the former practice Dan Bell in 2015 as a means to Amplify Processes of Resource Re-purposing, Affective labour exchanges, De-materialisation of Value, and Mutations through transport and logistics. The Facility utilises a haptic program of Alterations to objects and contexts, with Public Occurrences existing in States of Flux. The Facility staff aim to provide High Quality services to its Stakeholders in Any Means Engaged. Standards of Excellence will be weaponised to Address any and all Situations The Facility will Encounter: the Adsorption and Parasitic Methods generate a Sumptuous Platter to Feast on.

Beth Caird is an artist and writer. Beth finished her BFA Honours from the VCA in 2014 and is a current studio artist at Gertrude Contemporary. Beth has exhibited in solo and group exhibitions including the The 20th Biennale of Sydney Bureau of Writing, Scaffold at Alaska Projects Sydney, Rules for Leaving a Small Town West Space, Painting, Photography Film TCB and Flake Presents at the Brunswick Sculpture Centre, and is a member of SOAP Collective who have exhibited at Fort Delta and KINGS ARI. Beth’s solo show A-Library will open next week at the Physics Room Gallery, Christchurch. Beth’s writing has appeared in publications including Un Magazine, which she co-sub-edited in 2015, Dissect Journal, The Age and has contributed to a recent book on the text and media work of Chris Kraus called You Must Make Your Death Public, edited by Mira Mattar and published by Mega Mute Press Germany. 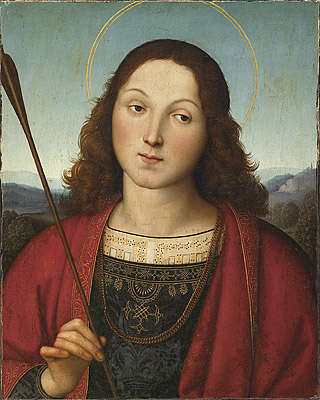 Symposium on Italian Renaissance Art at The University of Melbourne 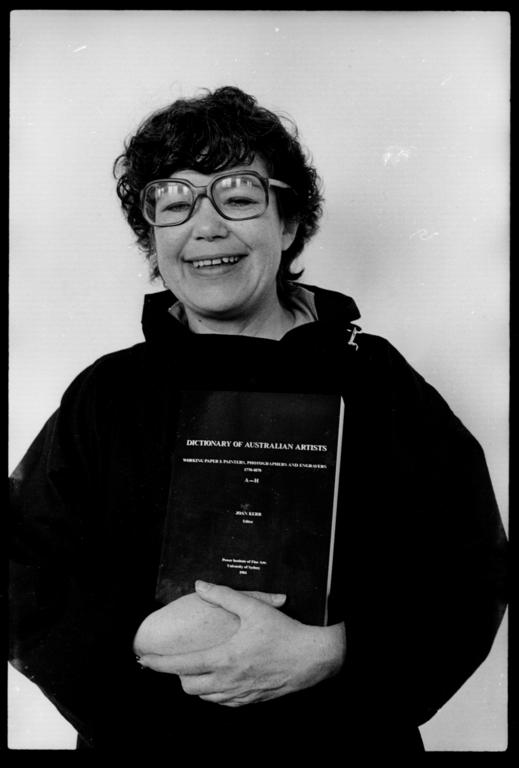 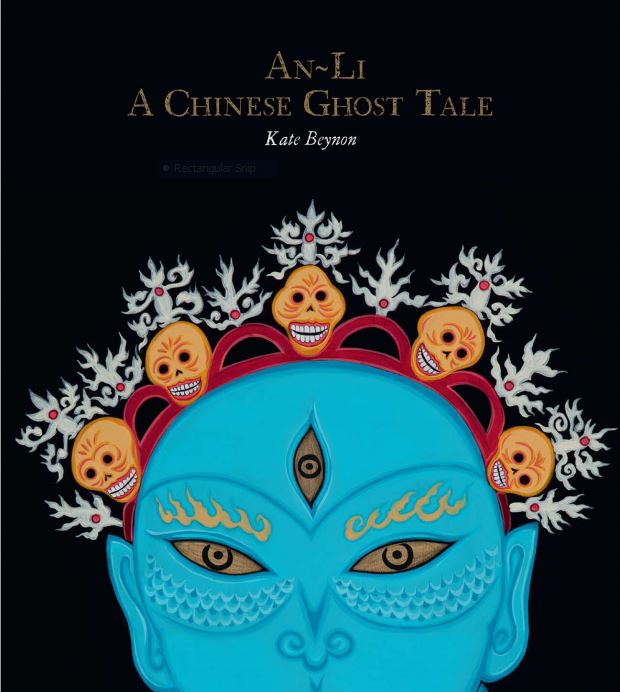