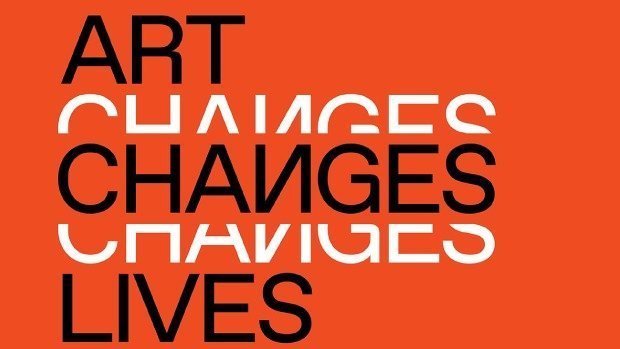 For the first time that I can remember Arts Funding has been a Federal Election issue (this article from Ben Eltham is a reminder that arts and culture barely rated a mention in 2013). This year there have been stories every week and we even saw a National Arts Debate between representatives of each major party. There wre a number of other forums where politicians, artists and others discussed the many issues surrounding arts funding and making a living in the arts. Although arts funding has no doubt been foremost in many of our minds, the fact that the Coalition has not released an arts policy suggests it is hardly foremost in their minds. It is also unfortunate that the reason it has turned into an issue is not because our potential leaders have broad and expansive visions for the arts in Australia, but because the Coalition government has ripped funding from major and minor institutions and made the conditions and processes for receiving funding opaque.

Today Debbie Cuthbertson has written a review of the different stances on the arts from the different parties, in this we at least have some hint of what to expect. Each of those reviewed promises more money for the arts. Andrew Taylor observes that Turnbull is unlikely to win votes from the arts sector. Michaela Boland in The Australian  looks at the concerns over the lack of transparency in arts funding.

The Greens – policy here. The Greens promise to restore funding to the Australia Council and prioritise support for cultural institutions and activities. they have also raised the idea of a living wage for practising artists.

Labor details here. The ALP has promised to discontinue Catalyst and restore Australia Council funding. They have also promised to fund Trove – though are ‘undecided’ about removing the efficiency dividends on the National Library that were the cause of the treat to Trove in the first place.

The new Arts Party has 20 candidates standing at the 2016 Federal Election (13 for the Senate and 7 for the House of Representatives). Unsurprisingly they have detailed policies relating to the arts (see them here), covering everything from access, arts education, funding cultural institutions, as well as issues like broadband for providing better digital access to culture. As observed in Debbie Cuthbertson’s overview the Arts Party actually supports the continuation of Catalyst, but alongside considerable increases in arts funding elsewhere, though it isn’t clear how continuing Catalyst tallies with their professed belief that ‘funding decisions are best made at arm’s-length from Government.’

The Coalition has no specific arts policy but have made a few announcements regarding arts and culture. SAM (Shepparton Arts Museum) has been promised $10 million in federal funding towards their new museum. It is unfortunate but unsurprising that arts and culture doesn’t rate a mention under their Innovation Agenda.

We will have to wait and see what happens tomorrow before we know what the arts world can expect over the next few years. If we have a change of government it is likely we will still have to lobby to see real change. We can hope that the discussions about how and why we support the arts will continue, it is an important conversation to have and to keep having. If the Coalition returns we will have to continue the fight against a government that has made it clear that is, in many ways, hostile to the arts. Many of the protests against the cuts have pointed out the huge economic contribution that the arts makes, employing people, drawing international and domestic tourism, amongst other things. All of which is true, but it falls on deaf ears, these cuts are not economically motivated, despite politicians tossing around phrases like ‘efficiency dividends’,  these cuts are ideological. Many politicians don’t want ‘free arts’ they want ‘controlled and obedient arts’. Art refuses to toe the line and it is disruptive, this scares many of those in power. Even our major public institutions, who are rarely openly antagonistic towards the government, teach people to ask questions, to issue challenges, to question our past, our present and our future. Art can comfort us and help us through dark times, but also often challenges our complacency. This is the strength of the arts in our society, that is why those of us who work in the arts do what we do, and that is why it we must fight to see it supported.

News: Online books and a guide to some online databases 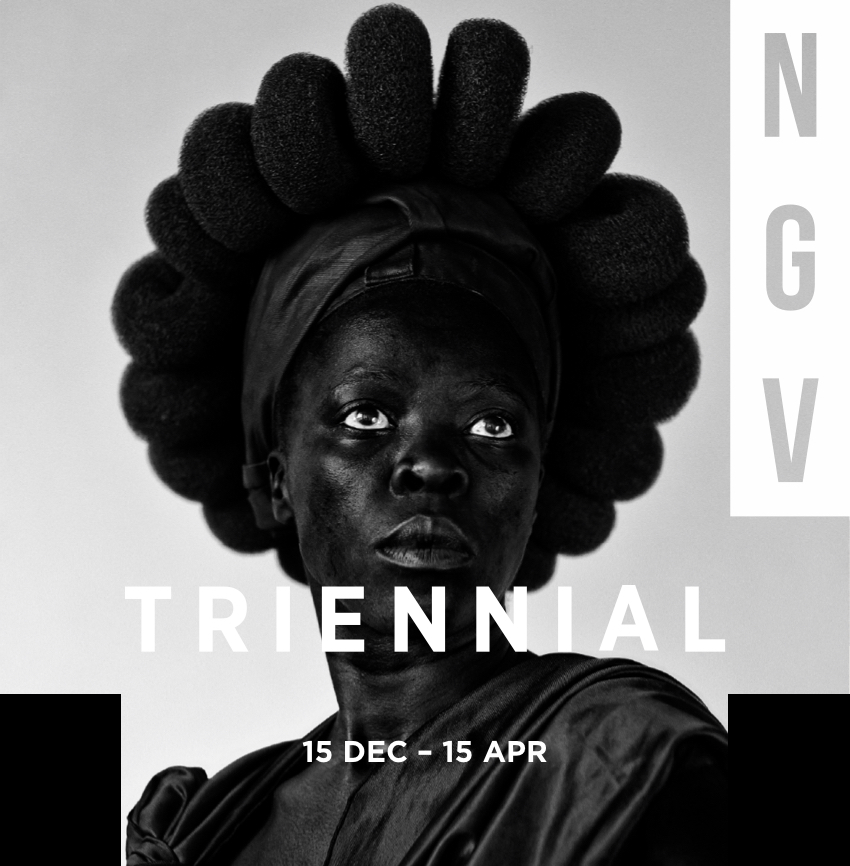