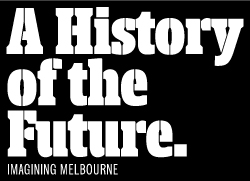 In 2016, the city of Melbourne’s future Melbourne 2026 project urges Melburnians to consider their city for the decade ahead. So what better time to reflect on the kind of futures that were imagined for Melbourne in the past. Some big dreams and ambitious visions have been realised, others have not – for better or for worse. And it’s not just the appearance of the city that these imaginings have shaped, but also how we interact with it, move through it and inhabit it.

Melbourne looks back in order to look forward. For 180 years, city planners, architects, artists and writers have imagined a future Melbourne from the vantage point of their own time and place.

The stories told here provide just a snapshot of the many plans, schemes and dreams that have been variously realised  or shelved as Melbourne has considered its future self. They reveal changes in attitudes – towards heritage, the natural environment and modernity – that have shaped much of the city that we find ourselves in today.

Join Clare Williamson, curatorofA history of the Future, for this lunchtime seminar to discuss the exhibition and celebrate the new partnership between the City of Melbourne and the Australian Collaboratory for Architectural History, Urban and Cultural Heritage (ACAHUCH). 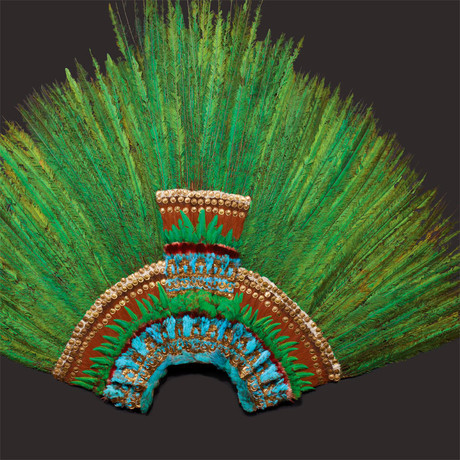 Panel Discussions on Culture and Heritage 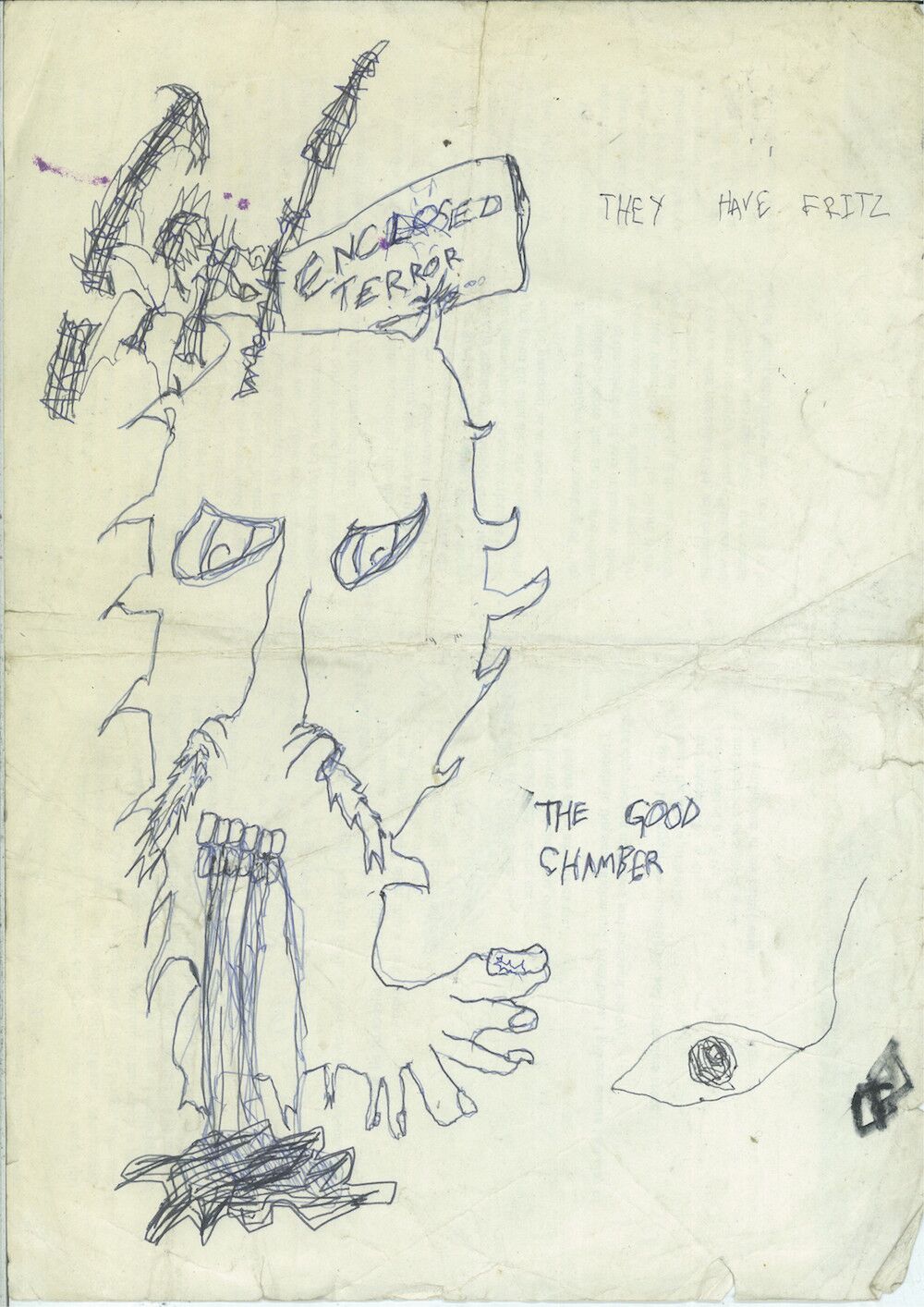