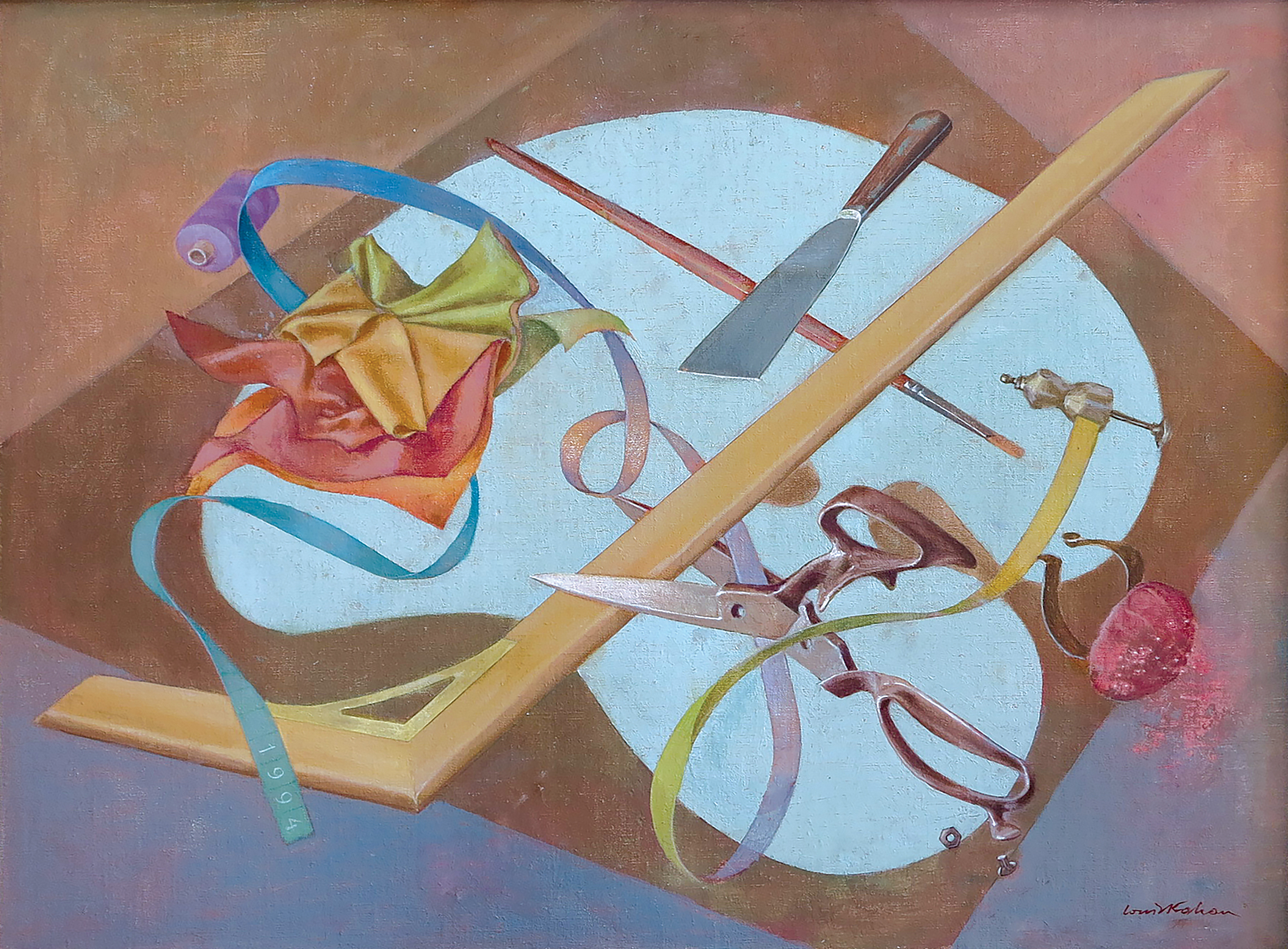 A new exhibition opens this weekend at the Town Hall Gallery, Hawthorn. This exhibition explores the work of Australian-based artist Louis Kahan. Kahan is well known for his work as a portrait artist and painter, however, this exhibition will focus on his work as a fashion illustrator and theatre designer. The exhibition tells the little-known story of his work with the great fashion houses and celebrities in early twentieth-century Europe.

The exhibition has been curated by Laura Jocic, (previously a curator in the department of Australian Fashion and Textiles at the NGV) with assistance from Kahan’s family, who are now based in the City of Boroondara. Jocic describes the exhibition as ‘ a showcase of an exciting artist who moved seamlessly across theatre, dress and illustration. It’s been a personal highlight to work closely with the Kahan family to showcase the multimedia nature of Kahan’s work, and an untold ‘migrant story’ of the talent that arrived unheralded in Australia in the 1940s and 1950s. Kahan was a significant part of the wave of extraordinary talent arriving in Australia from Europe pre and post WWII.”

Born into a family of master tailors in Vienna, Louis Kahan was drawn to incorporating art and tailoring from an early age. His lengthy career spans the 20th century, starting in Paris with the renowned couturier Paul Poiret where Kahan was soon made the house designer. Kahan collaborated with many leading artists of the day, including Matisse, Derain, Dufy and Vlaminck, among others. He created costumes for the acclaimed entertainer Josephine Baker and also designed costumes for the historic Théâtre du Gymnase and the Folies Bergère cabaret. In Paris, Kahan immersed himself in the bohemian life of the city and began life drawing and was a freelance illustrator for newspapers and magazines. In 1947, Kahan set out to visit his family in Australia. Travelling via California he sketched several Hollywood stars on set, including Randolph Scott, Bob Hope, Dorothy Lamour and Bing Crosby. Not long after his arrival in Perth, Kahan decided to remain in Australia, quickly establishing himself as an artist of note. Moving to Melbourne in 1950, Kahan became set and costume designer for opera and theatre in Australia. The comprehensive collections of his portraits of musicians, and set and costume designs can now be found at Arts Centre Melbourne. He designed costumes and sets for Gertrude Johnson’s National Opera, the Elizabethan Theatre Trust and the Australian Opera. In the 1990s Kahan began to explore his tailoring past in his paintings. In Australia Kahan contributed to a vibrant post-war arts scene where his training in art and tailoring in early 20th century Vienna and Paris influenced his later work. Previous exhibitions have focused on Kahan’s work as a portrait artist and painter, until now, none have explored his work as a tailor, fashion illustrator and theatre designer and how these strands of his artistic output have meshed with his more formal work as a painter.

The exhibition runs from 27 August – 23 October.

Join the Town Hall Gallery for a walk and talk of the exhibition Louis Kahan: Art, Theatre, Fashion. A fantastic way to get an insight into the life and work of Louis Kahan and the curatorial process. Led by Laura Jocic, co-curator of the exhibition and former Curator, Fashion and Textiles, at the NGV

Join us for a screening of Advanced Style, where street style photographer Ari Seth Cohen dives into the personal lives of New York City’s most fashionable seniors. The seven New Yorkers featured have an eclectic personal style and vital spirit that has guided their approach to aging.

Join us for an afternoon of fashion illustration with the incredible Leo Greenfield. Greenfield is an artist with a passion for fashion illustration. He has exhibited widely both nationally and internationally, and contributed to publications such as L’Officiel, Vogue, and Architectural Digest. In this workshop you will learn how to illustrate garments and try your hand at designing you own outfits 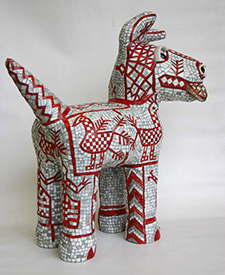 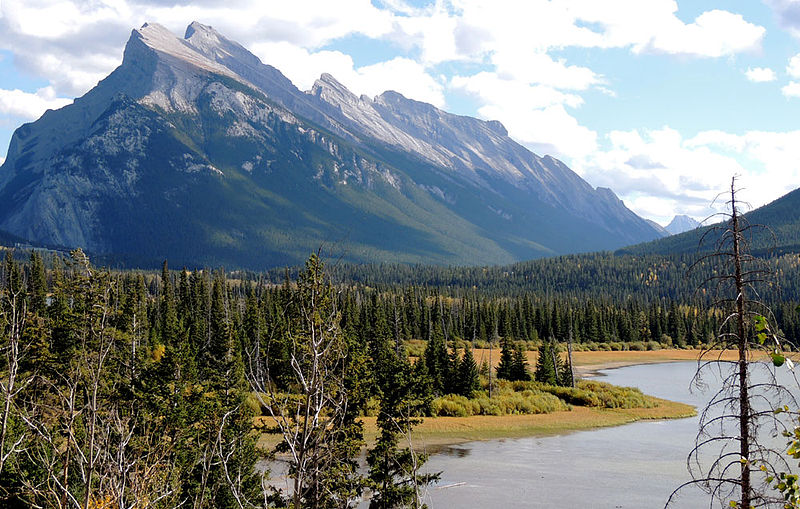