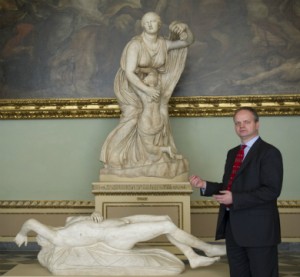 Eike Schmidt was one of the new ‘stranieri’ directors of major Italian cultural institutions who were appointed last year as part of a ‘shake up’ intended to end a long period of stagnation.

In this interview with Alain Elkann, Schmidt discusses the challenges and developments of the past year (including having to repurchase the uffizi.it domain name and set up a website..). He comments on the need to ‘slow visitors down in front of these masterpieces, to try and motivate people to actually study them’, rather than ‘rush to see the bucket-list masterpieces’. He also notes the need to marry good management skills with scholarly knowledge of the collection ‘Pure management without artistic knowledge might make decisions that work on paper but not in fact. And purely scholarly decisions might make sense to other scholars but not to those who come because they love art and want to enjoy it.’

You can read the full interview here: http://alainelkanninterviews.com/eike-schmidt/

You are Director of the Uffizi since one year. What has changed?

I was nominated exactly a year ago, and I started in early November last year. My project is the reform of a group of about a dozen museums that are in the process of merging into one museum.

What do you mean by that?

Minister Franceschini decreed that the Uffizi and the various museums of the Pitti Palace should all become one museum: including the Galleria degli Uffizi, the Gabinetto Disegni e Stampe, the Vasari Corridor, and in the Palazzo Pitti the Galleria Palatina, the Museo degli Argenti (recently renamed Il Tesoro dei Granduchi), the Porcelain Museum, the Fashion and Costumes Museum, the Modern Art Museum, the Carriage Museum (Museo delle Carrozze), the very important collection of Tapestries (now called the Museo degli Arazzi), and the Boboli Gardens.

How do you manage this change?

Over the past nine months, step-by-step, all these museums have merged into functional units, and offices with overlapping tasks have been streamlined into one central administration. This work is behind the scenes, but soon visitors will see the results as it will have been completed by the end of this year. We will have one exhibitions department as opposed to several – it has happened in the past that a painting was promised to different exhibitions at the same time, and that is not a risk any more! A new division I founded earlier this year is the digital communications department. We had to get back the web address www.Uffizi.it as it was being used by someone else, and we repurchased the domain name at a very low cost. We put up a simple basic website immediately, and are working on a fully developed state-of-the-art website which shall be launched in the coming winter. To connect with younger audiences especially we have just launched @UffiziGalleries as Twitter and Instagram accounts, and immediately got over 2000 followers.  It’s a great start, and we will be continuing from here on.

Do you plan to add exhibition space?

We are in the process of adding a lot of exhibition space that comes from the inside of the old building. The ‘Nuovi Uffizi’ project started in 2006 and is a bit more than half way through, but now we will be going much faster thanks to receiving 58 million Euros from the government in order to complete it.

Museum visitors go to see icons, for example ‘La Gioconda’ in the Louvre. What are the icons of the Uffizi?

There is nothing wrong with going to see icons, but one really hopes that people go to watch and see and look and not just to take a selfie in front of an icon, which is a wasted opportunity. Our foremost icons are works by Botticelli (‘The Birth of Venus’ and ‘Primavera’), together with works by Leonardo, Raphael and Michelangelo. Also Piero della Francesca’s portraits of the Duke of Urbino and his wife are true icons, not just of our museum but of art history altogether. On the art market we see individual masterpieces sell for tens of millions, whereas entire categories sell for a very low price. This tendency is far beyond a particular period of time, and we see it every day as people rush to see the bucket-list masterpieces. We want to slow visitors down in front of these masterpieces, to try and motivate people to actually study them. 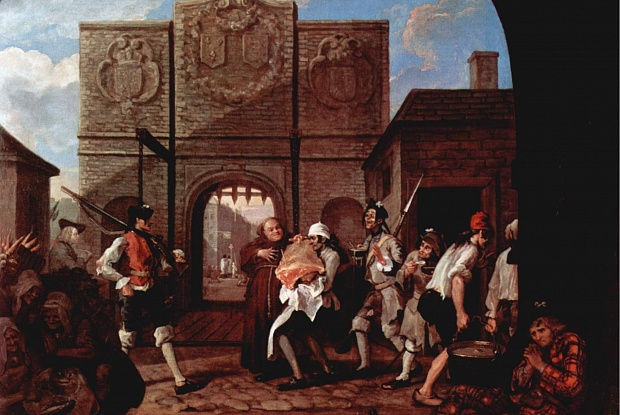 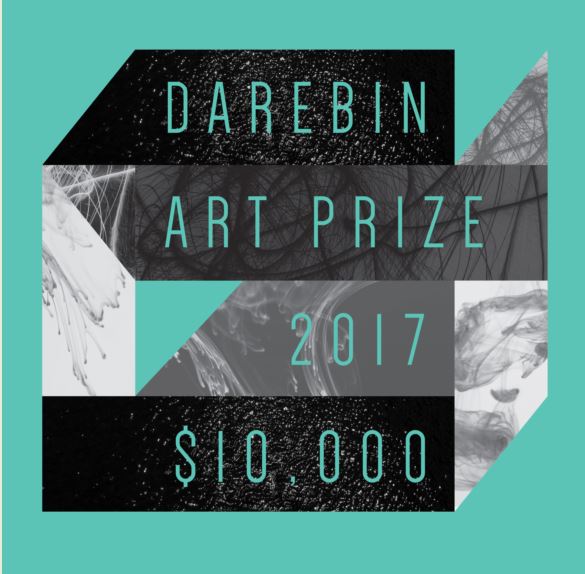