Gareth Sansom and the Great Outdoors
A lecture by Rex Butler

“Most critics who write on the work of Gareth Sansom (and even Sansom himself) speak about the final aesthetic unification of the various images and styles he scatters around his canvases. It would be as though he takes his works out to the furthest edge of stylelessness and disaggregation before in the end pulling them back in. But what if this wasn’t the way Sansom operated at all? What if, on the contrary, his project involved the difficult (almost impossible) task of holding the various elements that made up his paintings apart? And might this even correspond to a certain “materialist”, even “speculative materialist”, aesthetic (the obvious contradiction in saying this taken into account)? Beginning with he collages of Eduardo Paolozzi and Leo Steinberg’s famous lecture ‘Other Criteria’ at MoMA in 1968, we seek to trace here another path through the 50-year career of Gareth Sansom.”

Rex Butler teaches Art History in the faculty of Art Design and Architecture at Monash University. He has recently completed a series of essays with ADS Donaldson, Inside Out: 10 Essays on UnAustralian Art, and is currently working on a book on Stanley Cavell and the Arts. 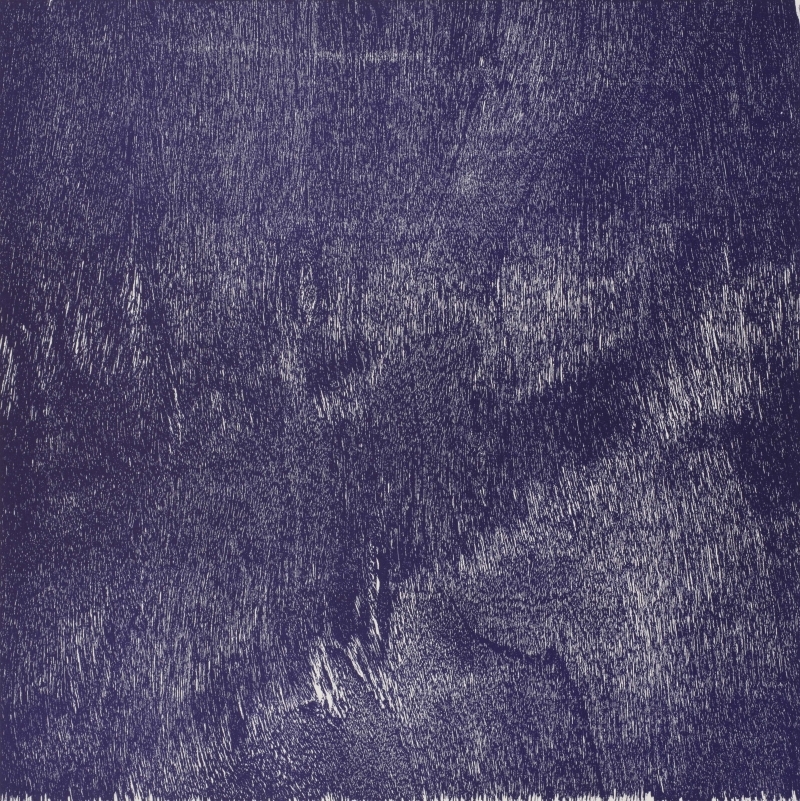 Forum | New acquisitions: The art of collecting and giving 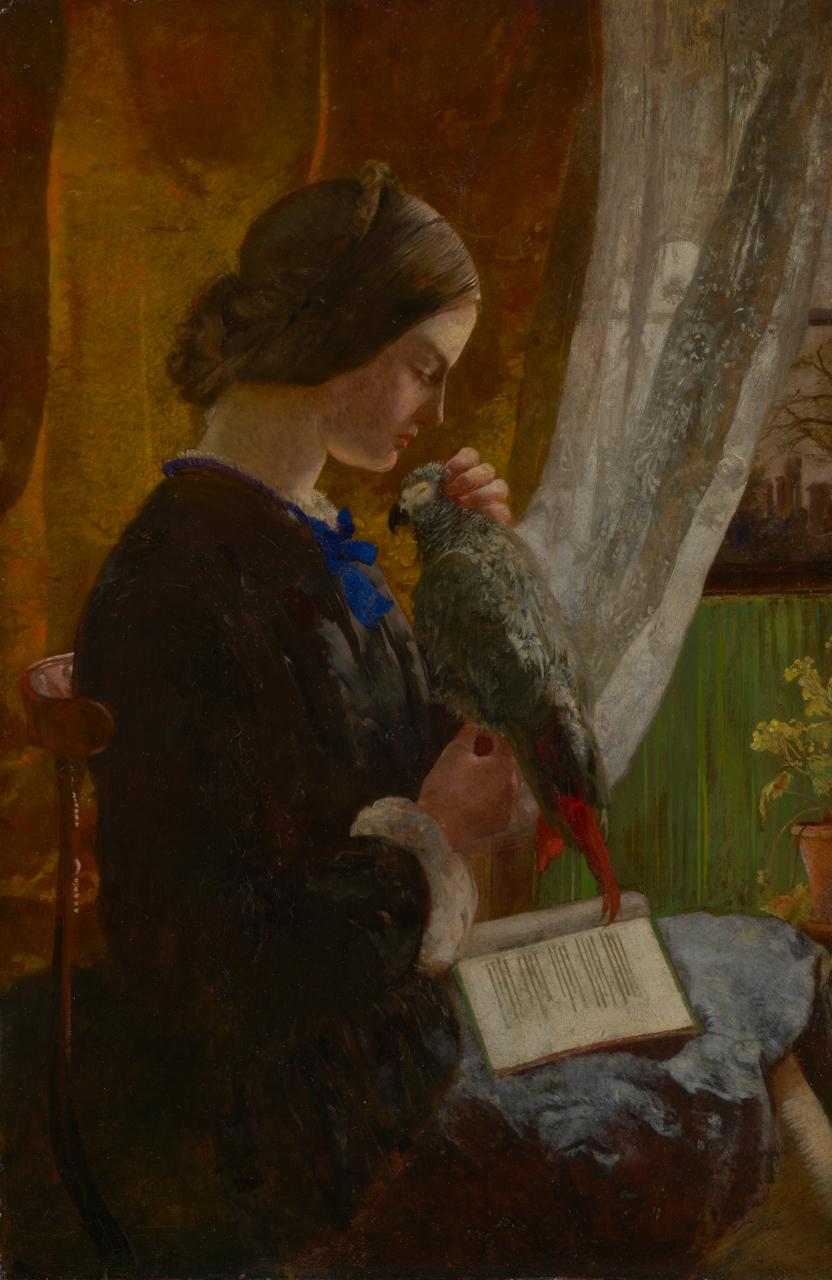 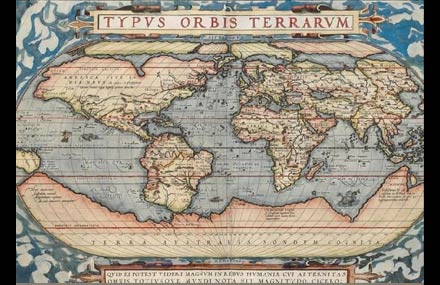