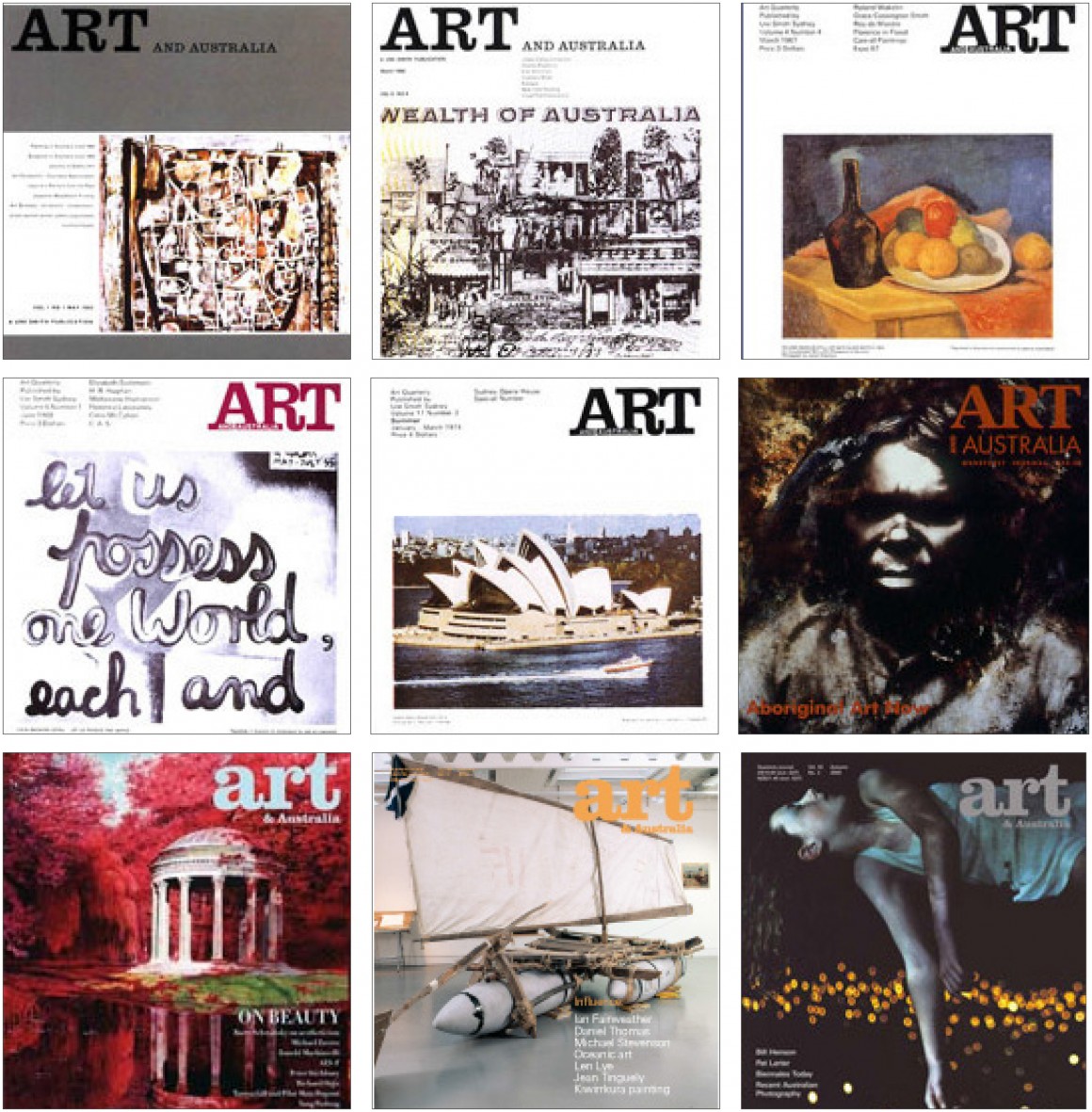 The new Art + Australia will be launched tomorrow (28th October) by Bill Henson at 5:30pm at the Australian Centre for Contemporary Art.

From the University of Melbourne:

It will be the first edition under editor-in-chief and Director of the Victorian College of the Arts (VCA) Professor Su Baker.

In an extraordinary gift, Art + Australia was presented to the VCA and the University of Melbourne in December 2015 by its former editor and publisher, Eleonora Triguboff, to ensure the publication continued to inspire and educate.

Professor Baker said she was delighted that Henson would be re-launching the biannual journal.

“Bill Henson is one of Australia’s leading artists. He represented Australia at the Venice Biennale in 1995, and was featured on the cover of Art + Australia in 2005, so it’s wonderful to have him as our special guest for this launch,” she said.

“We’re excited to be continuing the heritage of this esteemed journal, and for it to be associated with one of Australia’s leading art schools, which celebrates its 150-year anniversary in 2017. We look forward to ongoing engagement with the critical issues in art and arts writing.”

The latest edition, Art + Australia – Issue Zero (Recomposite) – has been produced under the editorship of Dr Edward Colless, renowned arts writer and Head of Critical and Theoretical Studies at the VCA.

It revisits the first issue of Art + Australia in 1963 from the perspective of present-day arts practice and critical writing.

Dr Colless said a dozen writers of varying ages, artistic interests and professional expertise were each sent fragments of the 1963 issue of the journal, as if these were enigmatic artifacts.

“The writers’ responses were then re-mixed with the original texts for the new issue.

“The outcome is engaging, provocative and innovative: the coordinates for the future of the journal,” he said.

In print since 1963 – and before that, published from 1916 as Art in Australia – the magazine is the country’s longest-running art journal and has played a significant role in the documentation of Australian art history.

Minefield is the first of a new, ongoing series of books providing an in-depth consideration of a major work of art. 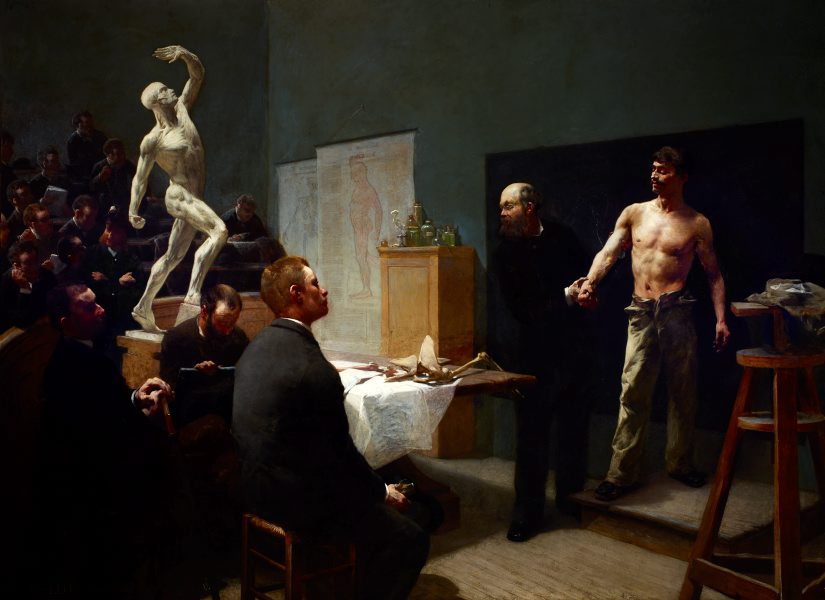 Visualising the Medical Humanities | A Symposium at the Australian National University 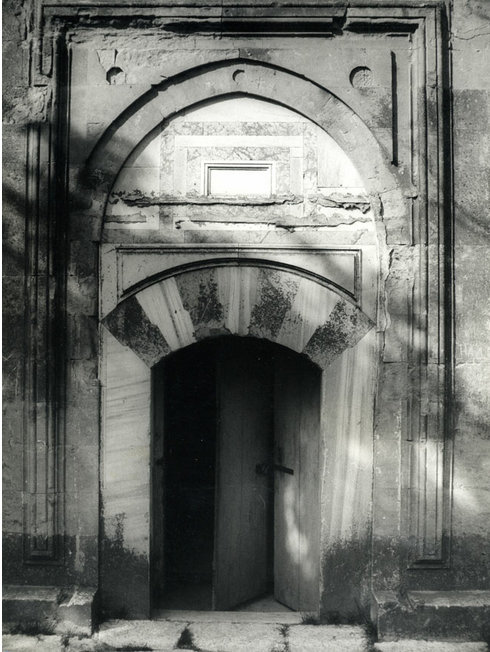 News and Writing on Art and Art History | June 29 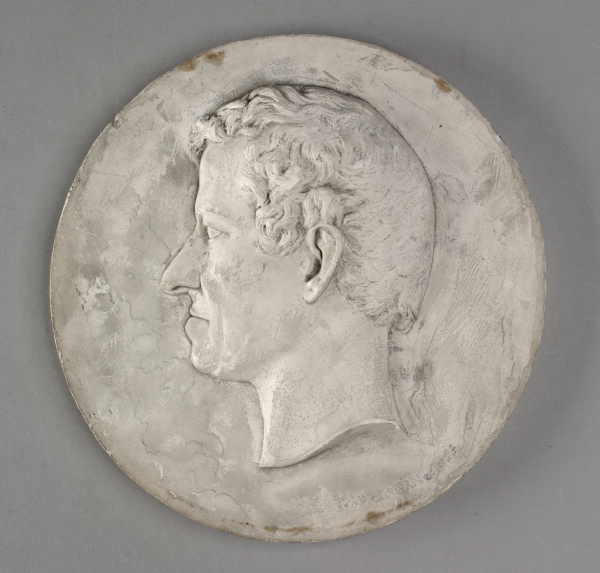