See the website for full details and to register: http://nga.gov.au/symposia/versailles/

Staged in Canberra, which like Versailles is a planned capital city, centre of government and culture, this is a unique opportunity to explore the enduring influence and resonance of Versailles, its desires and self-perceptions of modernity, from film to fashion to architecture. Gathering a generation of scholars whose work is shifting our perceptions of the art, culture and life of ancien-régime Versailles and its reception, this is the occasion for fresh and challenging research, and new perspectives on canon-defining works.

1664 is formative in the history of Versailles—the year a modest hunting lodge began to be transformed, to become a centre of art, fashion and power in Europe for more than a century. The dream of Versailles as an enchanted isle for the French aristocracy came to a grisly end with the 1789 revolution. Only two years later, the first fleet of British colonists came to settle on the east coast of Australia, on what Robert Hughes famously dubbed ‘the fatal shore’. Life at Versailles changed irreparably just as it would for those who lived in, and migrated to, Australia at the close of the eighteenth century.

Versailles was not the static creation of one man but a hugely complex cultural space, a centre of power, of life, love, anxiety and creation, as well as an enduring palimpsest of aspirations, desires and ruptures. The splendour of the castle, and the masterpieces of art and design it contains, masks a more sordid history. The conference’s theme, Enchanted isles, fatal shores, encourages examination of the tensions between splendour and misery, insiders and outsiders, display and privacy that framed life at Versailles.

Prominent overseas and local speakers discuss the people, art and architecture of Versailles, the fashion, music and politics of eighteenth-century France, as well Versailles’ reception and resonances into the twenty-first century. Curators from the Louvre, Getty, Victoria & Albert Museum and National Gallery of Victoria, Melbourne, join scholars and researchers from Canberra, Sydney, Wellington, Hong Kong, Los Angeles and New York for a richly-layered, multi-disciplinary event exploring Versailles and celebrating Versailles: Treasures from the Palace.

This conference is a collaboration between the Australian National University, University of Sydney and National Gallery of Australia, Canberra.

Kimberly Chrisman-Campbell (LA): Bigwigs: Hair, politics, and power at the court of Versailles

Sarah Grant (V&A):  Courting favour: The apartments and residence of the Princess of Lamballe at Versailles

Mimi Hellman (Skidmore): (Re)Imagining the ‘government’ of a royal governess

David Maskill (Wellington): A Turk in the Hall of Mirrors

Sophie Matthiesson (NGV): From fountains of Apollo to fountains of Liberty: Artificial landscape as political spectacle in eighteenth-century France

Mark de Vitis (USyd): The politics of embellishment in prints of Louis XIV

Hannah Williams (London): The other palace: Versailles and the Louvre

Venue: National Gallery of Australia, Canberra, with additional events at the Australian National University and the University of Sydney 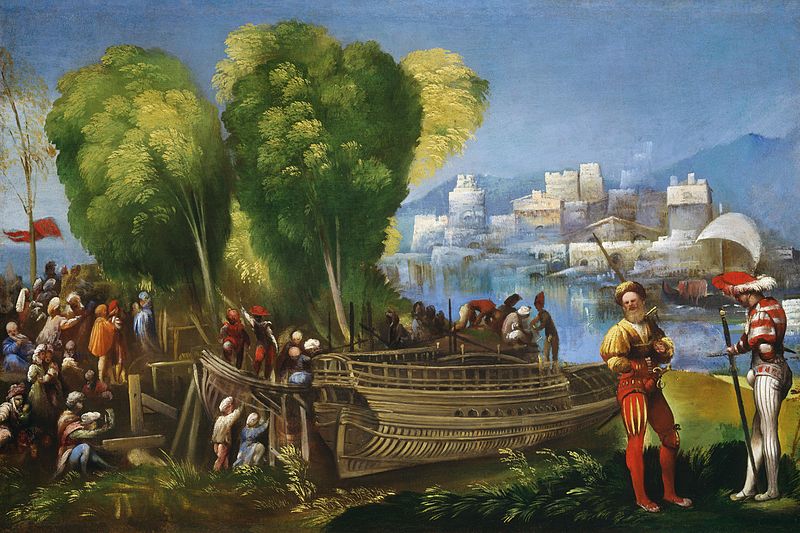 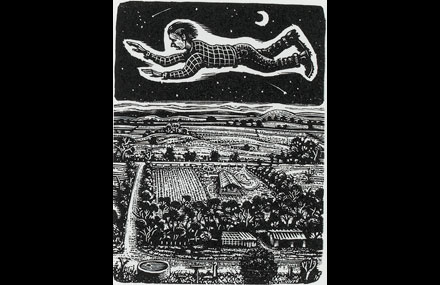 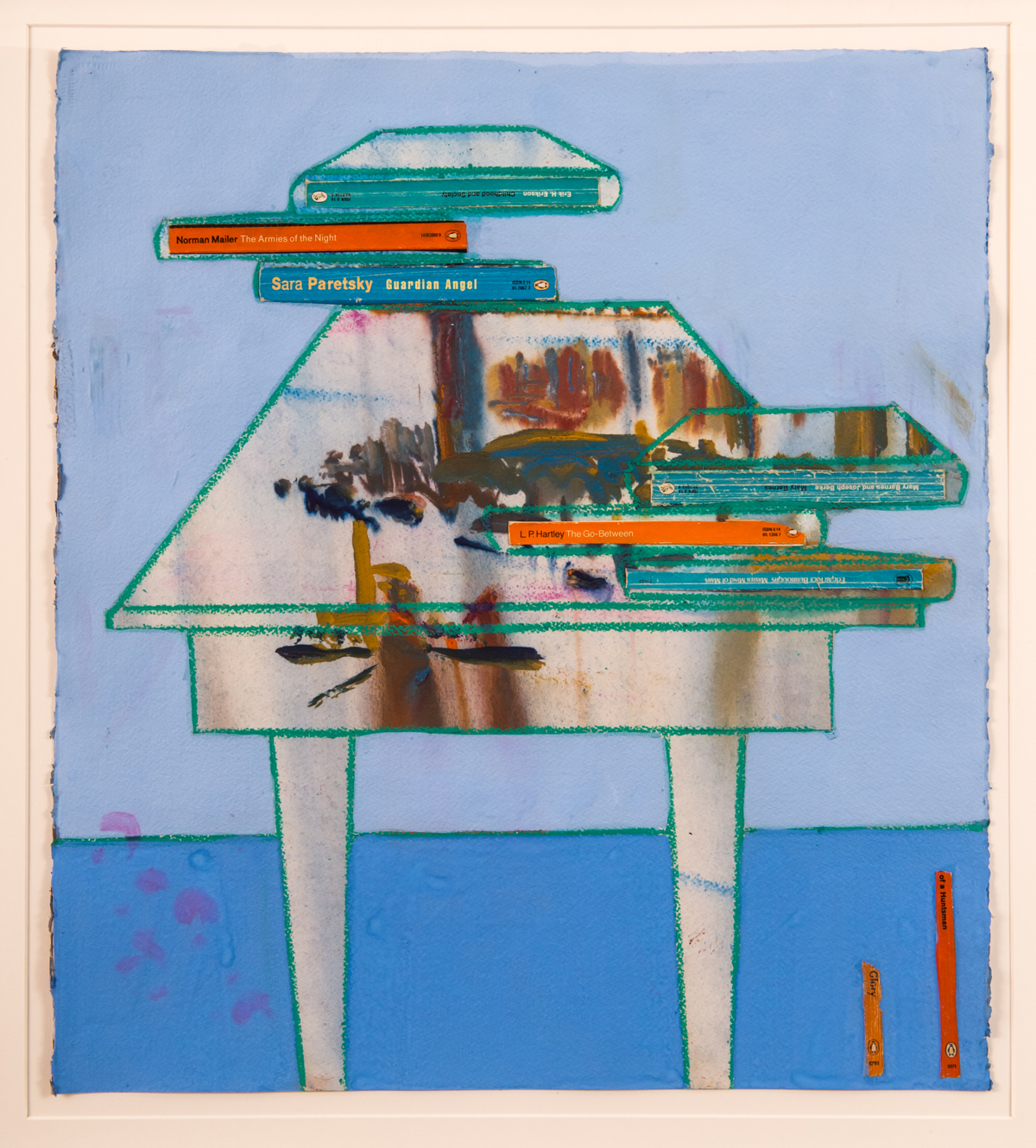