The Japan Art Catalogue (JAC) project was established in 1996 to support art researchers across the globe by collecting publications related to Japanese exhibitions. These include both major exhibitions of Japanese art of all periods but also important exhibitions of Western art shown in Japan, including in particular modern and contemporary art. These include some of the most comprehensive exhibitions of such art world-wide, and the catalogues are very well illustrated and of the highest standards of production. In addition to the Japanese texts they often include texts in European languages by collaborating curators or English translations of texts by Japanese  curators.

Currently managed by the National Art Centre, Tokyo, the JAC project provides access to rich and invaluable resources, most of which are not ordinarily distributed widely outside the museums and galleries due to Japanese copyright restrictions on museum catalogue publication.

The collection also includes many catalogues of art shown in small contemporary art galleries in Tokyo.

These items are all shown in the University of Sydney general catalogue with roman script or translations as well as the original Japanese, and can be relatively easily accessed by non-Japanese readers. Most Australian museum and tertiary education libraries can process an inter-library loan for their existing readers within three working days, so there is no need to visit Sydney in order to borrow.

The University of Sydney Library is one of the project’s four depository libraries worldwide, and the only one in the Southern Hemisphere. The Library currently holds more than 4,686 volumes of Japanese art catalogues; a simple author search using “JAC project” in the library catalogue will find all JAC project materials we hold.

News: Online books and a guide to some online databases 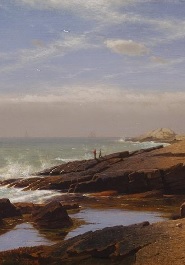 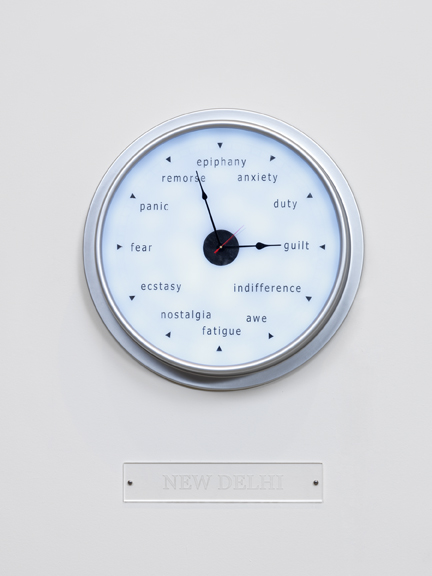 Call for Papers: In the Wake of the ‘Global Turn’ – Practices for an Exploded Art History without Borders