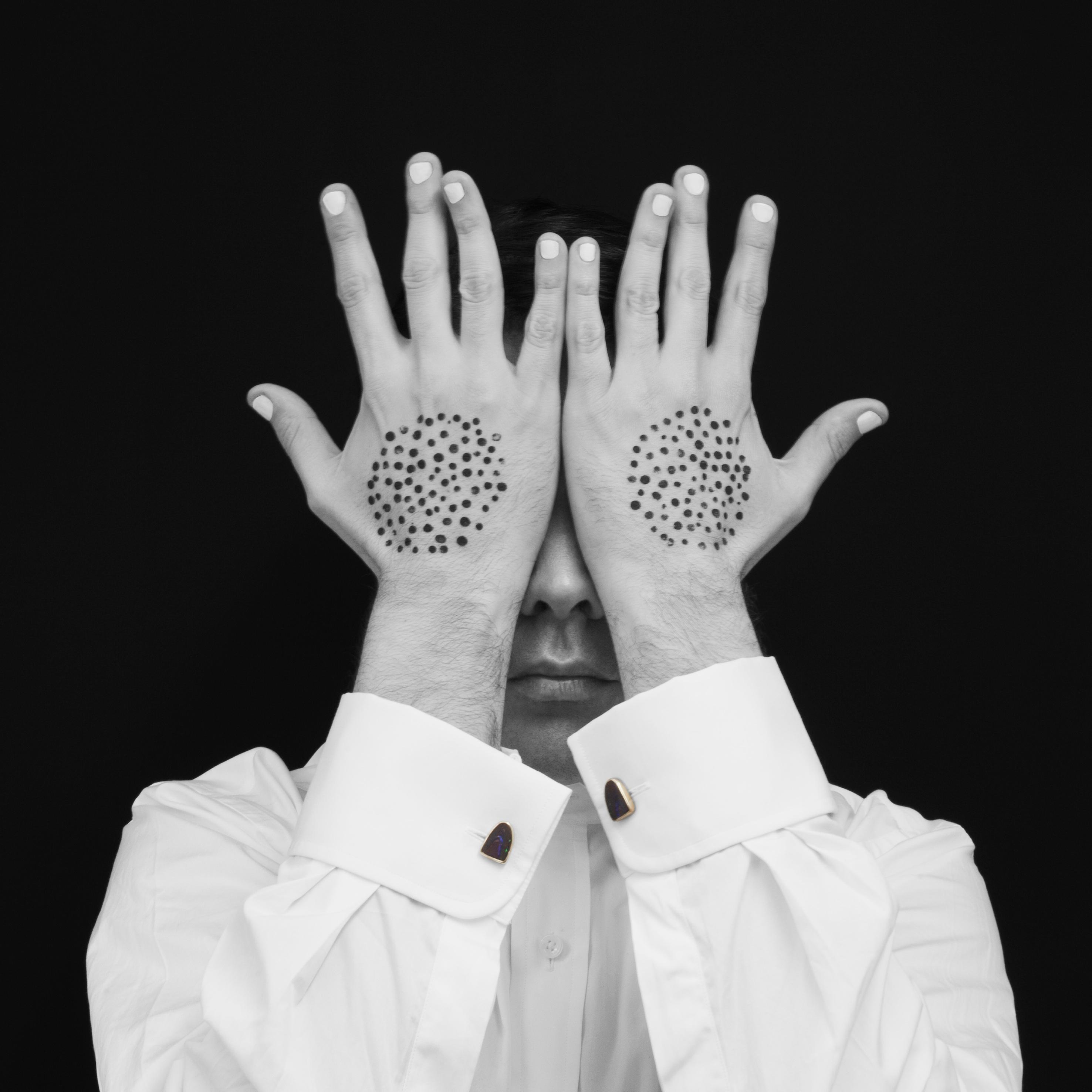 Christian Thompson, We bury our own (Energy matter) 2012. Courtesy of the artist, Sarah Scout Presents, Melbourne, and Michael Reid, Sydney and Berlin.

The conversation will traverse ideas of cultural hybridity, the ethics of working with cultural material from museum collections, Australia’s colonial history, the environment and the importance of country and language.

This event coincides with the exhibition, Christian Thompson: Ritual intimacy, the first major survey exhibition by the artist at Monash University Museum of Art (MUMA), curated by Charlotte Day and Hetti Perkins.

Christian Thompson, of the Bidjara people, works across photography, video, sculpture, performance and sound to explore notions of identity, race and Australia’s colonial history. As the recipient of the inaugural Charles Perkins scholarship, Thompson was one of the first Aboriginal Australians to be accepted into Oxford University, where he completed his Doctorate of Philosophy (Fine Art) in 2016.

Whilst at Oxford, Thompson conceived the photographic series We bury our own, made in response to the archive of historical photos of Aboriginal people held at the Pitt Rivers Museum. Ritual intimacy includes this important series together with Thompson’s best-known work in photography where he has used his own image to present ideas about identity and the collision of cultures, along with audio and video works that celebrate language and gesture through performance, sound and song.

Following the discussion Hetti Perkins will convene a Q&A session.

This event is wheelchair accessible and will be Auslan interpreted.

Dr Christian Thompson is an Australian-born contemporary artist. In 2010, Thompson made history when he became one of the first Aboriginal Australians to be admitted into the University of Oxford in its 900-year history. He holds a Doctorate of Philosophy (Fine Art), Trinity College, University of Oxford, United Kingdom; a Master of Theatre, Amsterdam School of Arts, Das Arts, The Netherlands; a Masters of Fine Art (Sculpture), RMIT University; and Honours (Sculpture) RMIT University, Melbourne; and a Bachelor of Fine Art, University of Southern Queensland, Toowoomba. In 2015, he completed  a  mentorship with pioneering performance artist Marina Abramović during her residency at Kaldor Arts Project, Sydney.

Christian Thompson: Ritual Intimacy at MUMA is the first museum survey of Thompson’s work. Some of the major exhibitions he has participated in include: Why not ask again: arguments, counterarguments, and stories, 11th Shanghai Biennale, China,  2016; 8th Asia Pacific Triennial of Contemporary Art, Queensland Art Gallery / Gallery of Modern Art, Brisbane, 2015; Australia, Royal Academy of Arts, London, 2013; The beauty of distance / Songs of survival in a precarious age, 17th Biennale of Sydney, 2010; and Before and after science, Adelaide Biennial  of Australian Art, Art Gallery of South Australia, Adelaide, 2010.

Professor Sarah Joseph is the Director for the Castan Centre for Human Rights Law. Her teaching and research interests are international human rights law, the law of armed conflict, and constitutional law. Particular areas of interest include economic globalisation and human rights, and the media (including social media) and human rights. She is embarking on a new research area in art and human rights.

She has published a number of books including Blame it on the WTO: A Human Rights Critique (OUP, 2011), Corporations and Transnational Human Rights Litigation (Hart 2004), co-authoring The International Covenant on Civil and Political Rights: Cases, Commentary and Materials (OUP, 2nd ed, 2004), Federal Constitutional Law: A Contemporary View (LBC, 3rd ed, 2010), A Handbook on the Individual Complaints Procedures of the UN (OMCT, 2006) and Human Rights Translated: A Business Reference Guide (2017, 2nd ed to be launched in June). Sarah has also published numerous articles and presented many papers in the fields of international human rights law and constitutional law.

Curator and writer Hetti Perkins is a member of the Arrernte and Kalkadoon communities. Currently she is a curatorial advisor to the City of Sydney on the commissioning of a series of major public artworks for the Eora Journey in Sydney city. Along with Jonathan Jones, Perkins curates the annual Black  Arts  Market at Carriageworks, Sydney. She is a curatorial adviser to Gilbert + Tobin Lawyers and manages the Collectors + Curators program for the Cairns Indigenous Art Fair (CIAF). Perkins founded the Charlie Perkins Trust for Children and Students and is a trustee of the Michael Riley Foundation.

Perkins has worked with Aboriginal and Torres Strait Islander visual art for thirty years, beginning with the Sydney gallery of Aboriginal Arts Australia (the federal government’s marketing agency for Aboriginal art). Until 2011, she was the senior curator of Aboriginal and Torres Strait Islander  art  at the Art Gallery of New South Wales. Perkins wrote and presented a national documentary series, art+soul, directed by Warwick Thornton (2010) and Steven McGregor (2014) for the ABC. She was an agent for dOCUMENTA (13), 2012 and curated Earth + Sky: John Mawurndjul and Gulumbu Yunupingu for the TarraWarra Museum of Art in 2015. 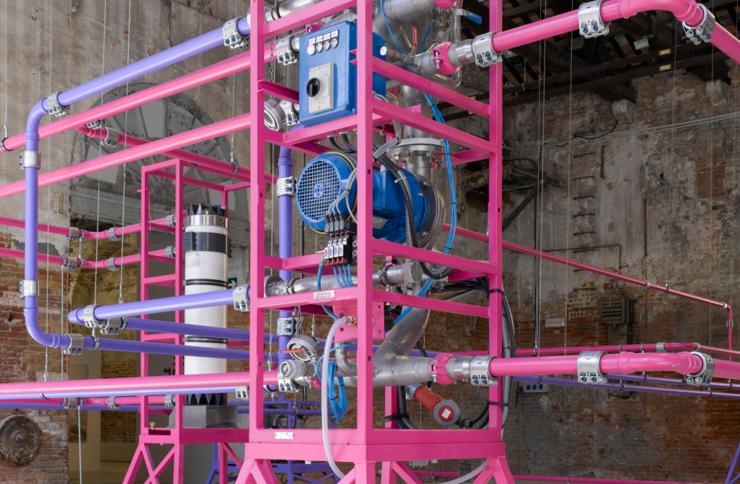 Seminar | “In that vile place”: The Miraculous Image of Santa Maria delle Carceri at the Prison in Prato – Shannon Gilmore | University of Melbourne