From B to X. Making Art (History) since John Berger

International symposium organised by the Swiss Institute for Art Research (SIK-ISEA, Lausanne and Zurich), the Musée de l’Elysée (Lausanne), and the Universität Bern

The first episode of Ways of Seeing, the 1970s television series broadcast by the BBC, opens with a long take in which the presenter, British writer, artist, and art critic John Berger (1926-2017), cuts up Venus and Mars (1483), a painting by Sandro Botticelli that is housed at the National Gallery in London. In the very opening images of the film Berger cuts out the head of Venus and later lays it out flat on a stack of photographic prints. Surprising, worthy of a vandal, and unexpected within the context of the museum, this gesture reveals the materiality of the painting (as something that can be cut up) and the practical and pragmatic dimensions of the discourse on art. It also, however, highlights the implicities of the museum world and the iconoclastic impetus in Berger’s critique of western art history.

This opening shot synthesizes the themes of the international symposium From B to X. Making Art (History) since John Berger, which will elaborate on the work of Berger in order to reflect upon the methods of the discipline of art history in the 21st century. On the one hand it will consider performance and display as modes of producing discourse, and on the other, it will examine the materiality of artworks and art history in the light of materialism and “new materialism”.

Despite being celebrated in English-, Arabic- and Spanish-speaking parts of the world, Berger’s writings on art have tended to escape the attention of French- and German-speaking scholars, theorists, and researchers. Artists and the public, by contrast, hold Berger’s work in high regard, as evidenced by his performance at the Festival d’Avignon in 2012. Yet a number of his texts are concerned with canonical works of art history, such as the paintings of Andrea Mantegna or those of Georges de La Tour, and examine the aesthetic, political, and sociological dynamics of seeing.

The Swiss Institute for Art Research (SIK-ISEA), together with the Musée de l’Elysée and the University of Bern, are calling together an international symposium (Lausanne, October 11th – 12th, 2018) to explore the production of alternative, politically engaged discourses on art and their reception over the past 50 years. Entitled From B to X. Making Art (History) since John Berger, this international symposium will focus primarily on specific practices of image-making, whereby installation, comparison, and layout are studied as creative motors and epistemological processes.

What arises from the juxtaposition or interaction of images, often connected without a word? How does the medium of photography configure a particular vision of art and disseminate a particular version of its narrative? What role do film or television series play in the transmission, perception, and criticism of the visual arts? What is the specific impact of making or doing? How can we derive meaning from bodies, voices, and emotions in exhibition spaces? How do images arranged in a gallery tell a story? Bringing together theoretical and practical concerns, the discussion will take place in both the academic and museum territories, alternating between SIK-ISEA’s Antenne romande at the Université de Lausanne and the Musée de l’Elysée during installation.

More broadly, this conference is also the opportunity to discuss the future(s) of art history as a discipline, within the university and museum contexts. The title, inspired by Berger’s book From A to X. A Story in Letters (Brooklyn/London: Verso Books, 2008), offers a prospective incentive that is non-dogmatic: it asks how we move forward in a discipline that is often declared to be in crisis? How do the ever increasing actors in the field find common ground or diverge from one another, especially at a time when art schools in Switzerland are establishing PhD degrees? Far from claiming to be either exhaustive or prescriptive, this symposium is intended as an opportunity to assess the methods and scope of art history in Switzerland and further afield.

So as to inquire into what the discipline may become, questions raised by the work of Berger and his contemporaries will be addressed along several perspectives:

• Performativity: How does “making” produce knowledge? Can performance – understood as the intrinsic quality of the performing arts and performance art – be the production site of discourse on art? More generally, what space is to be made for this mode of production since the “performative turn” and within the map of authorized knowledge, generally established by museums and universities? How do we negotiate the political dimension of action (-based art)? More generally, what role do politics endorse in art history?

• Display: The history of exhibitions and the systems that generate them are an integral part of art history. The layout of artwork in a museum, for example, produces meaning and is the result of the input from numerous professionals that oversee the exhibition (conservation, museology, production, education, etc.). How do visitors perceive and participate in the museum discourse? What form and legitimacy is given a discourse produced outside of the museum, in non-academic formats, such as newspapers, the press, fanzines, radio, or television?

• Materiality: In questioning the agency and display of artworks, materiality necessarily comes into play. Nearly 20 years after the “material turn” in the humanities and social sciences, can we think of a material- and technique-driven art history that does not ignore categories of race, class or gender –important elements of the historical materialism and Marxism that Berger advocated – but ,to the contrary, that includes these categories and allows them to be reread differently?

Proposals (no longer than 2,000 characters) for 30-minute presentations should be accompanied by a CV and addressed to Dr Sarah Burkhalter (sarah.burkhalter@sik-isea.ch), Prof. Dr Noémie Etienne (noemie.etienne@ikg.unibe.ch) and Pascal Hufschmid (pascal.hufschmid@vd.ch) by February 15th, 2018.

Symposium languages: French, English, German. Traveling and accommodation expenses for speakers will be covered by the organizers. 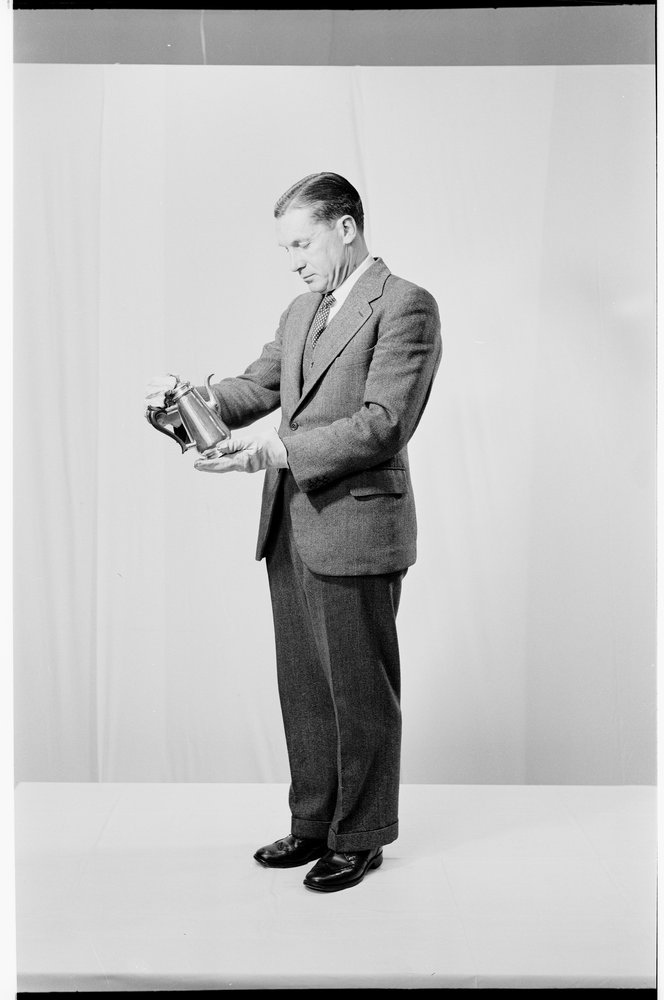 Call for Papers: Second International Conference on Transdisciplinary Imaging at the Intersections between Art, Science and Culture