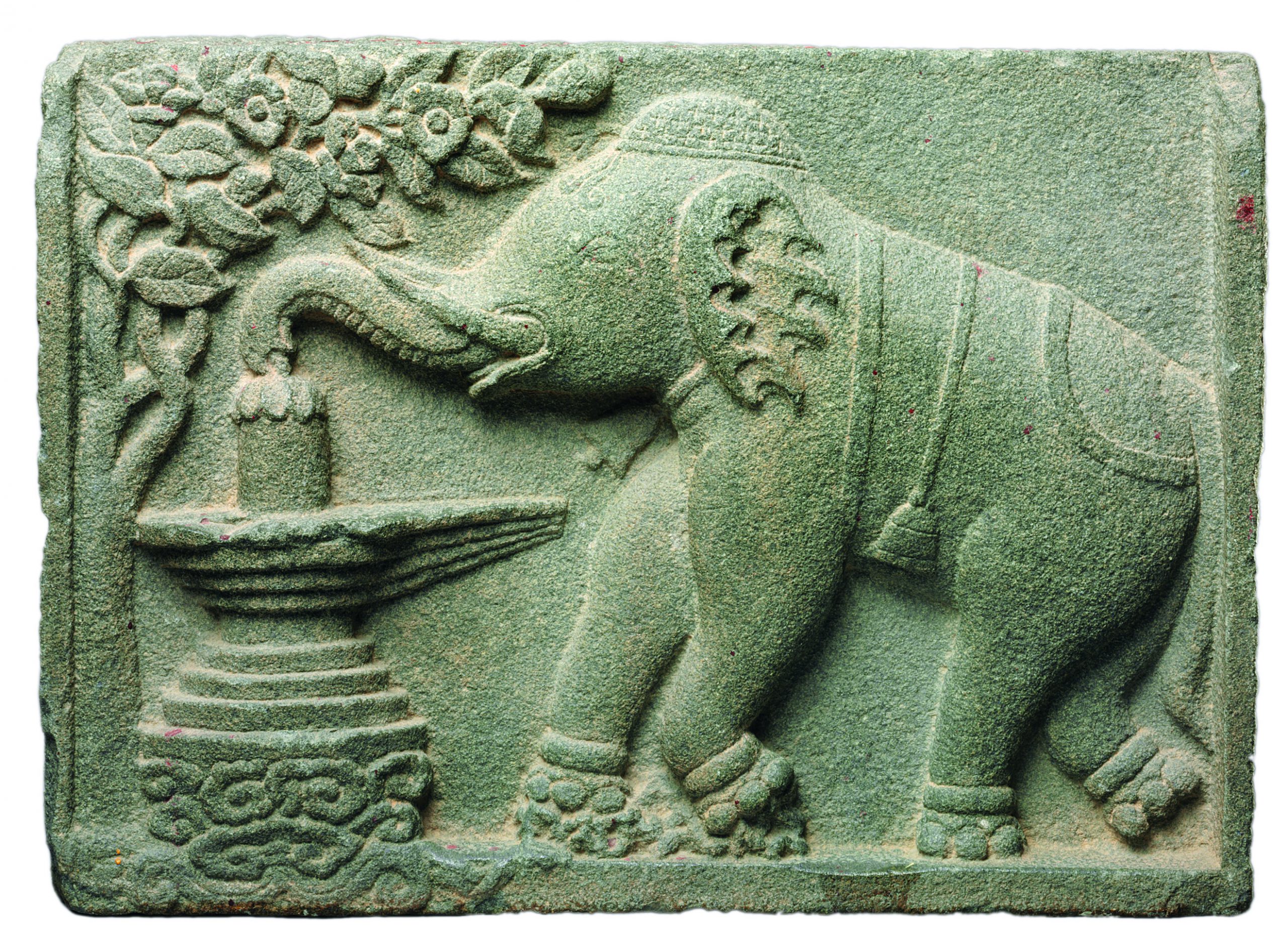 The coastal port city of Nagapattinam in Tamil Nadu, southeastern India served the medieval Chola dynasty as their principal international port, and in southern China, Quanzhou fulfilled the same role for the Mongols rulers of Yuan China. They were linked by a long history of maritime exchanges served by an international host of traders, Malays, Persians, Arabs and Tamils of southern India. The presence of Tamil-speaking merchants is attested from early in the first millennium CE and their ongoing engagement in maritime Asia is witnessed archaeologically and through inscriptions throughout the following millennium. They are witnessed at sites spanning from the Red Sea to insular Southeast Asia, to southern China. Southeast Asia was especially favored as the Suvarnabhumi – Suvarnadvipa of early Indian sources, the Lands and Islands of Gold, and India’s hunger for gold was undoubtedly a significant factor in these ventures. This presentation will explore the role of Tamil merchants in this commercial quest and the legacy – cultural as well as human – that their presence left in the region, from Brahmins who secured positions of ritual and political influence at the courts of the emerging Hindu-Buddhist states, to the traders who built their places of worship in peninsular Southeast Asia and in the great mercantile entrepots of south China, Guangzhou and Quanzhou. The medieval sculptural programmes that once adorned the Hindu temples at Quanzhou bear witness to a process of acculturation and adaptation across the Sino-Indian world and will be a special focus of this lecture. Our understanding of the complexities of these exchanges has recently been enhanced by the discovery of several late first millennium shipwreck cargoes in Southeast Asian waters which reveal significant luxury exchange alongside a burgeoning trade in utility objects.

John Guy
Florence and Herbert Irving Curator of the Arts of South and Southeast Asia at The Metropolitan Museum of Art, New York

John Guy is the Florence and Herbert Irving Curator of the Arts of South and Southeast Asia at The Metropolitan Museum of Art, New York, an elected Fellow of the Society of Antiquaries, London (since 2003), and of the American Academy of Arts and Sciences (since 2016). He joined The Met in 2008, having formerly served as Senior Curator of South Asian art at the Victoria and Albert Museum, London for 24 years. He has worked on a number of archaeological excavations, including maritime sites, and served as an advisor to UNESCO on historical sites in Southeast Asia.

John has curated and co-curated numerous international art exhibitions, including Chola, Sacred Bronzes of Southern India (Royal Academy, 2006), Temple Sculpture of India: The Art of Devotion (Barcelona, 2007), Shipwrecked. Tang Treasures and Monsoon Winds (Freer-Sackler D.C., 2010), Wonder of the Age: Master Painters of India (Met, 2011), and served as an advisor and contributing author to many more, including Gods of Angkor. Khmer Bronzes from the National Museum of Cambodia, (Freer-Sackler D.C. 2010), The World of Kubilai Khan. The Art of Mongol China (Met, 2010) and Agents of Faith: Votive Giving in Time and Place (Bard Graduate Center, NY, 2018).

He has published widely, with numerous articles and book chapters to his credit. His major publications include Indian Art and Connoisseurship. Essays in honour of Douglas Barrett (ed., 1995), Woven Cargoes. Indian Textiles in the East (1997), Vietnamese Ceramics. A Separate Tradition, (co-author 1997), Indian Temple Sculpture (2007), Interwoven Globe: Textile Trade 1500-1800 (2013), Lost Kingdoms: Hindu-Buddhist Sculpture of Early Southeast Asia (2014) and Art & Independence: Y.G. Srimati and the Indian Style (2019). He is presently preparing an international loan exhibition devoted to the early Buddhist art of southern India, to show at The Met from July to December 2023. 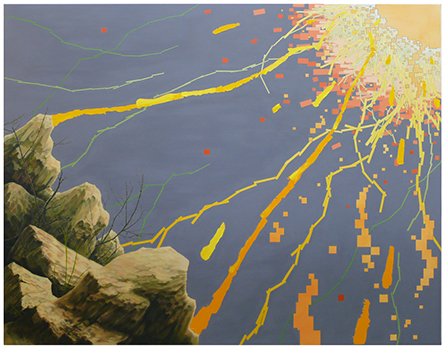 NGV Seminar: Ceramics and their Usages in America and Britain – Lesley B. Grigsby 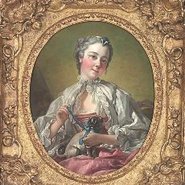